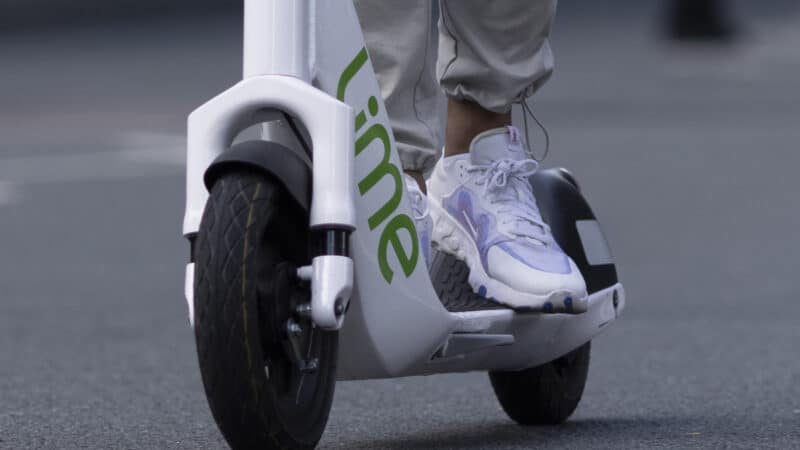 The Birmingham City Council gave Lime permission to operate in Birmingham, but not without some concerns.

A new micromobility service has been approved to operate in Birmingham, despite open doubt from city councilors that such businesses are worth the trouble.

The San Francisco-based Neutron Holdings, doing business under the name Lime, isn’t the first bike- and scooter-sharing business to set up shop in the Magic City. VEO Ride and Bolt Mobility were approved to operate in November 2020. VEO’s still operational, but Bolt Mobility suddenly shuttered in June.

Lime received unanimous approval from the Birmingham City Council during its Nov. 15 meeting, although some councilors suggested tightening city ordinances to make sure e-bikes and e-scooters don’t become a public nuisance, particularly if customers fail to return them to designated parking areas.

“I get phone calls all the time about a scooter or a little bike, whatever they’re called, being left either in the middle of the sidewalk or randomly ditched in the street,” said District 2 Councilor Hunter Williams.

District 3 Councilor Valerie Abbott concurred. “If the city has to pick all this junk up off the public way, then we should be reimbursed for the cost of sending somebody to pick it up,” she said. “And if they let people use (the service) who are incompetent, inconsiderate, whatever you would like to call it, then the company needs to deal with the problem rather than the citizens of Birmingham having to deal with it … I’m unimpressed with the service because it’s not a very good service.”

District 5 Councilor Darrell O’Quinn, who chairs the council’s transportation committee, said Lime would incentivize users to return scooters or bikes to their proper areas by awarding them a $2 rebate. If the company finds a vehicle “in an inappropriate location,” he said, “they can impose a penalty on the users. In conversation with the vendors, they tell me that they really have to encourage their staff to go through those steps, but we certainly, from the city’s side, have encouraged them to do that.”

City ordinance requires microtransit companies to collect misplaced devices within 72 hours after being notified of them by the city, after which time the bike or scooter will be impounded; O’Quinn said the city would discuss shortening that window.

O’Quinn also suggested that many of the strewn bikes and scooters could be from Bolt, which abandoned most of its equipment due to its abrupt closure. “Some of this equipment that is down in a creek or tossed in somebody’s backyard is actually equipment that was abandoned (by a) business (that) basically skipped town and left all their stuff behind.”

Councilors are no doubt hoping for a little more longevity this time around; Lime is permitted to operate in Birmingham through June 30, 2024.