20 Years After 9/11, Leader With The Birmingham Islamic Society Says Progress Is ‘Miniscule’ 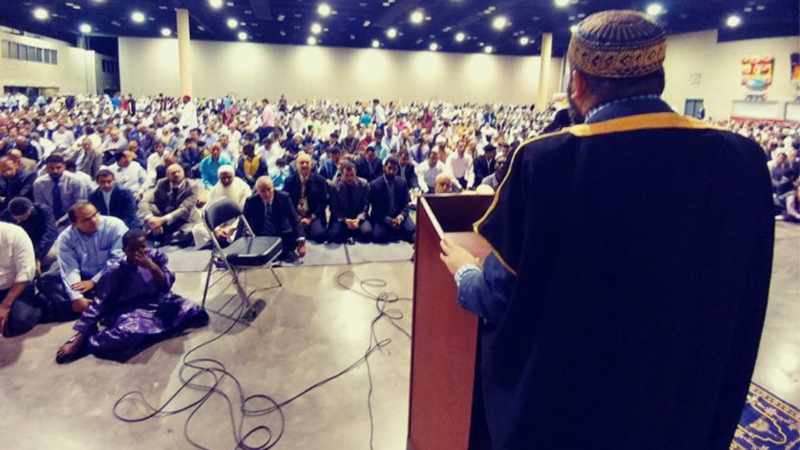 This weekend many will reflect on the 20th anniversary of the 9/11 attacks. But for members of the Muslim community, like Ashfaq Taufique, that event brings a complicated set of emotions. Taufique immigrated to the United States when he was 25 and settled in Alabama in 1989. He is one of the founding members of the Birmingham Islamic Society. Now, as president emeritus at age 71, Taufique still hopes Muslim-Americans can be accepted without the hurtful stereotypes stirred up by 9/11. He said before 9/11, things were different “but the intensity of hatred and suspicion around the Muslim was always there.”

Taufique is reminded of the 1998 film The Siege, about a series of terrorist attacks in New York City, which he said portrayed Muslims in a very bad light. He also recalls statements from government officials.

“I remember one of the vice presidents had said that now that we have combated the Soviet Union and communism, next is the radical Islam,” Taufique said.

That kind of terminology was always there, Taufique said, but it became very intense after 9/11.

Now 20 years later, he said the Muslim terrorist stereotype still exists in certain communities. But many Muslims would say they’ve made some progress, according to Taufique. Since 9/11 visitors from churches and other organizations would often visit the mosque in Birmingham. He said visitors were more sympathetic and more empathetic towards the Muslim community.

“You would think, ‘oh, my gosh, so many people are coming, so we must be making progress.’ But I must say that the silent majority of people in rural Alabama, rural America, continue to hold that strong feeling of hate against Muslims,” he said. “So I personally think that we may have made some progress in terms of making some more ambassadors of our Muslim community, but it is very minuscule.”

In 2007, the Birmingham Islamic Society published its statement on terrorism. It is still on their website. Taufique said it was important to ask people to look at Muslims for who they really are. The statement also includes a profound verse from the Qur’an on justice. 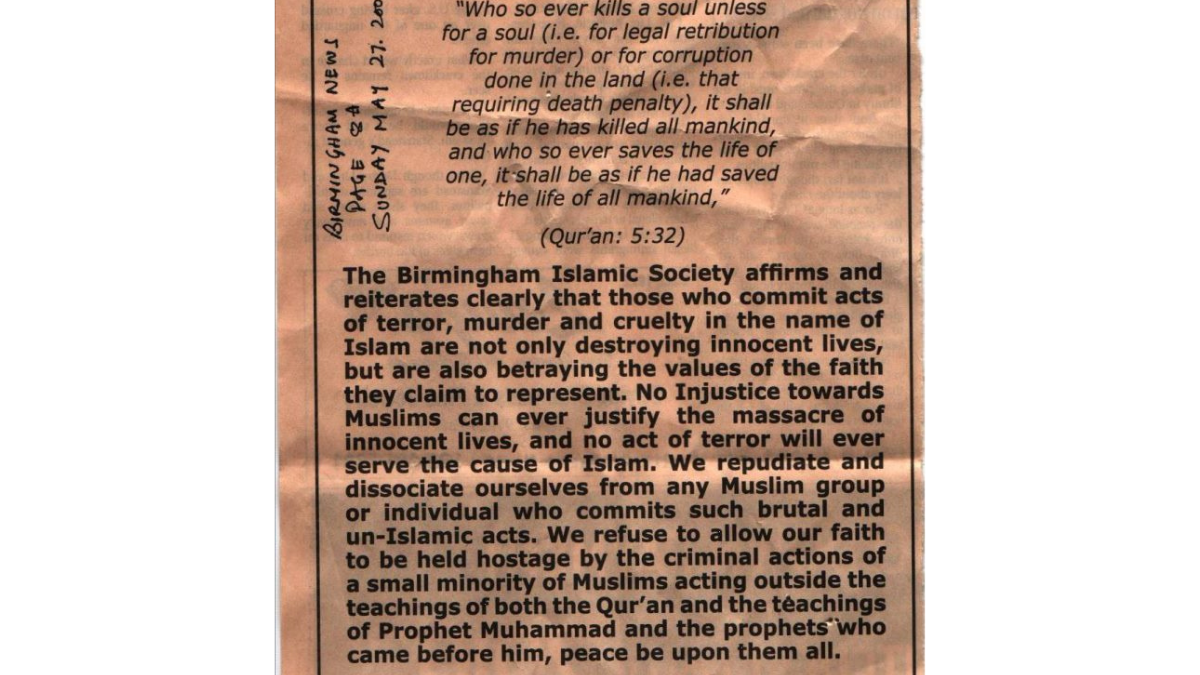 “That message still holds. It’s a message that continues to drive us. And we want people to know we are what it says in that message,” Taufique said.

When reflecting on the 20th anniversary of 9/11, Taufique’s thoughts turn to the thousands of American soldiers killed and many more innocent civilians killed through drone strikes and bombings during the subsequent war in Afghanistan.  Taufique said the feelings worsened with the recent U.S. troop withdrawal from that country.

“It is so painful that our media said, okay, 13 Americans dead, but don’t talk about 160 innocent Afghanis who lost their lives,” Taufique said.

He called it a sad tradition to talk only about the Americans who were killed.

“Though they too are very important, it’s unfortunate that nobody talks about the hundreds and thousands of civilians that have been killed in the last 20 years in the name of war against terror.”