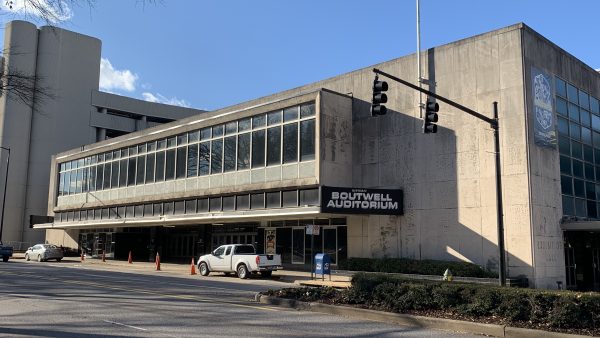 When temperatures drop, the City of Birmingham typically opens up the Boutwell Auditorium as a warming station for people who are homeless or don’t have access to heat.

When it snowed Sunday night and temperatures stayed low on Monday night, that didn’t happen. Local community activists placed blame on city leaders for not offering that protection from the cold.

“I have to do this every year and every year it takes me having to get on social media and rile up the community for them to act,” Star Robb said, the founder of Be A Blessing.

The nonprofit gives people who are homeless meals, clothing, and hygiene products.

“Every year, same time, winter comes. The city knows this. Everybody knows this. We do have days on which it is below freezing. It is absolutely inhumane to have anybody outside. So these plans should already be in place,” Robb said.

According to Don Lupo, the city’s operations manager, a specific policy for a warming station is not in place, but there are guidelines. A station is opened when it’s 32 degrees or below for two or more consecutive nights.

“Twice in 20 years we have not been able to do a warming station anywhere,” Lupo said “We’re not a shelter. We’re really a place to have people come, get in out of the cold for a very limited period of time. ”

Lupo said officials did everything they could to open a warming station on Sunday and Monday. Lupo mentioned it was a holiday weekend and there was a church service at Boutwell Auditorium Sunday afternoon. Since officials couldn’t open their own location, the city donated food, cots and other supplies to area shelters.

However, the City of Birmingham will host a warming station at the BJCC Thursday and Friday night in collaboration with One Roof, an agency dedicated to ending homelessness. If the forecast continues to show freezing temperatures, the BJCC warming station will remain open. The city also works with several shelters: The Salvation Army, the Firehouse Shelter and First Light. People who need to escape the cold can seek assistance from those organizations.

Don Lupo and Star Robb agreed a warming station only goes so far. They believe the current system is just a band-aid on bigger issues, and something more needs to be done.

Robb said she would put together a warming station with her own resources, but would need access to a building.  Lupo says city officials are working for a more permanent solution.