Feminism isn’t always popular or understood in Alabama. FemmSouth wants to change that 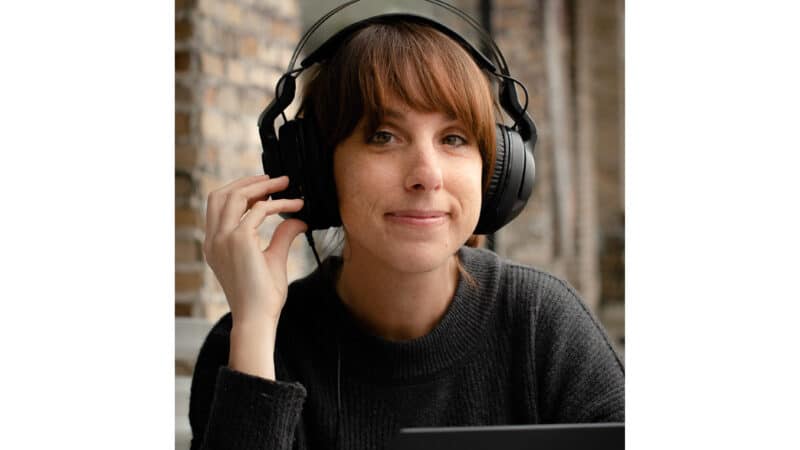 In 2016, America was in a pressure cooker of emotions with the presidential election between Donald Trump and Hillary Clinton. Leigh Bancroft, an Alabama native, saw the wave of support for Donald Trump around her community of Fairhope, Ala. and began to think of ways to show that everyone didn’t feel the same.

“I wanted to do something outside of just existing here,” Bancroft said.

The word feminism can be stepped around or avoided when mentioned in the South, but Bancroft aims to change that. She began the FemmSouth book club that same year as way to educate others and discuss feminism.

FemmSouth now includes a podcast and is working to include people of all types, no matter their race, class or gender.

“We’re trying to reach everybody,” she said.

WBHM’s Rachel Parker talked with Bancroft about the work of FemmSouth.

The following conversation has been edited and condensed for clarity.

How would you in your words describe FemmSouth to someone who is completely unfamiliar with your organization?

What exactly led you to start a feminist book club?

I grew up here in the South. I didn’t know anything about feminism until I left; until I went to school. And I am an English major, so I sought out and took classes on feminism, women writers, different areas of literature that were non-traditional. And I learned a lot from my undergraduate and graduate programs. So, I felt like I was lucky to be able to experience that and then when I came here … it was very difficult for me to step back to the South anyway because it was a place that I had wanted to escape.

Being here was difficult, so I wanted to do something outside of just existing here. I wanted to help make change. This was also the time that Donald Trump was running for president. So, that was an issue. That was another push, like what can we do? I think probably one of the biggest problems is education. But we’re not going to be able to change the education system. I don’t have the capacity to do that. So, I decided maybe a book club and I just started it and people showed up and from there it’s grown. But the book club’s intent was to help us learn about feminism, learn about women’s issues, learn about the sexism, misogyny, and racism and all the -isms that are coming from Trump and his campaign.

So, I had hoped then that when people learned more that that would inspire them to not just make changes in their own lives, but perhaps inspire them towards activism and to have conversations with people in their families and things like that. So, it’s all of those things.

I think the goal there is to be able to plug into organizations that are already doing the work. We can also plug into people who are smarter than us that know more because we don’t know everything. We don’t even have full representation of all the possible issues that are facing our community. Again, it’s a part of the education process. What are some of the issues that they care about? How can we understand and perhaps even get involved if we can?

How are you going about debunking this or trying to appear more accessible for women of color and those in that different tax bracket?

Making our book club more accessible for more women of color or women from more marginalized groups is all about reading authors from these communities. We try to pick topics or authors that will represent these communities, so they will feel like they have more investment in the material that they’re reading. Also, so that they will know, that if they are among a group of white women, that hopefully the white women have done the work, so they don’t have to explain and be teachers of their own experiences to a group of people that don’t know anything.

How would you envision or what have you experienced the impact that FemmSouth has had on Fairhope as of now?