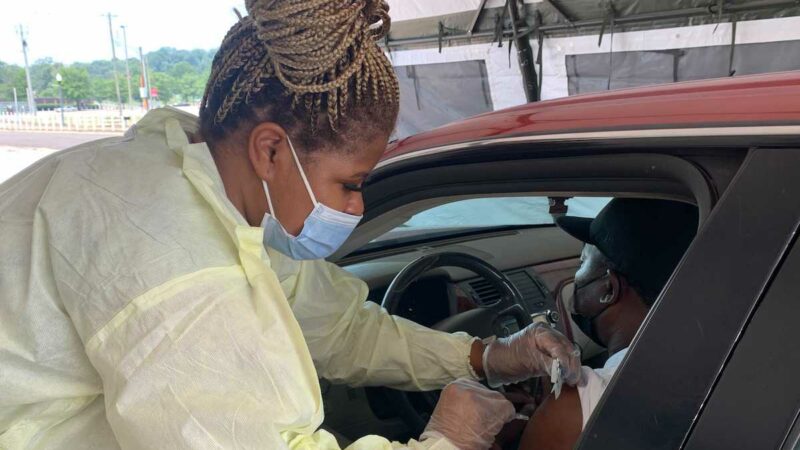 MONTGOMERY, Ala. (AP) — Alabama lawmakers on Tuesday advanced legislation aimed at protecting employees who choose not to get vaccinated against COVID-19 by setting out an easy process to claim a religious or medical exemption.

The legislation comes as Republican leaders in many states have expressed opposition to the federal vaccine mandate, calling it an infringement on personal decisions. But opposed lawmakers said Republicans were authorizing people to “lie” to avoid getting vaccinated and thereby risk the lives of others.

The Alabama Senate voted 26-5 for the bill by Republican Sen. Chris Elliott of Fairhope would mandate businesses requiring COVID-19 vaccinations to distribute a form where employees could claim a religious or medical exemption by checking a box. An employee submitting the form could not be fired over not getting the vaccination unless the business appealed and got permission from the Alabama Department of Labor.

State senators also voted 26-4 for a separate bill that gives the state attorney general authority to enforce an existing state law that prohibits businesses from refusing service to unvaccinated customers. It also requires parental consent for a child to get a COVID-19 vaccine. Both bills now move to the Alabama House of Representatives.

Elliott said the federal government already allows exemptions for religious and medical reasons and they are trying to “make it as easy as possible on the employee to claim those exemptions so that they can keep their job.” 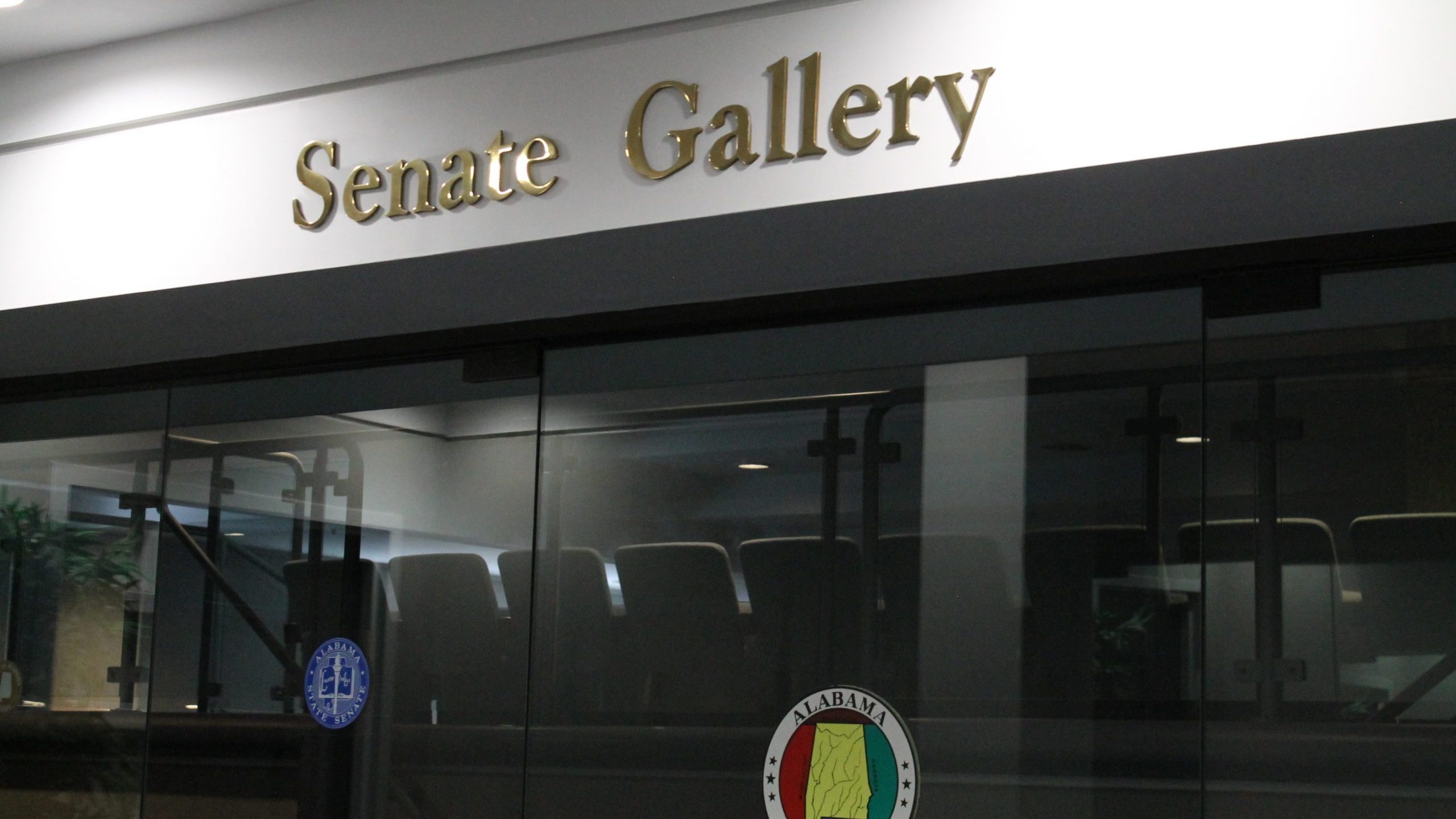 “I’ve got constituents in my district that are losing their jobs right now at various different employers that have a vaccine mandate right now. I think we need to do everything we can to protect those [jobs] and protect those folks that are just trying to provide for their family,” Elliott said.

Democratic Sen. Bobby Singleton of Greensboro said Republicans were giving people the ability to “tell a big lie” to avoid getting vaccinated. He said the Labor Department would have limited or no ability to investigate the sincerity of the employee’s claim of a religious or medical reason for declining the vaccine.

“We as a Legislature are about to manufacture an excuse for people not to take the vaccine,” Singleton said, predicting that “everybody will claim some sort of illness” or religious reason.

Democratic Sen. Vivian Davis Figures of Mobile said Republicans supporting the bill were putting the lives of others at risk and interfering with the ability of a business to make decisions about its workplace.

Alabama has seen at least 15,629 COVID-19 related deaths, and has the second-highest per capita death rate from COVID-19 among states, according to researchers from Johns Hopkins University.

One of the state’s largest business groups opposed the bill, saying it interferes with private business decisions and puts federal contractors in a difficult situation that could cost jobs.

“This legislation would prevent Alabama employers from making personnel decisions and place that authority in the hands of state government,” the Business Council of Alabama said in a statement. The group said court action was the best way to challenge the mandate.

Senate President Pro Tem Greg Reed said lawmakers are trying to do what they can, within their authority, to address the federal vaccine mandate.

“The Biden administration’s vaccine mandates are a reckless federal government overreach that infringe on Alabamians’ liberty and freedom of personal choice, and could cause significant economic harm to Alabama and Americans across the country,” Reed said in a statement.

Republican-led states have turned to a mix of lawsuits, executive orders and legislation to try to resist President Joe Biden’s COVID-19 vaccine mandate.

Nineteen states, including Alabama, have filed lawsuits against Biden’s requirement that all employees of federal contractors be vaccinated against the coronavirus by Dec. 8, arguing that the mandate violates federal procurement law and is an overreach of federal power.