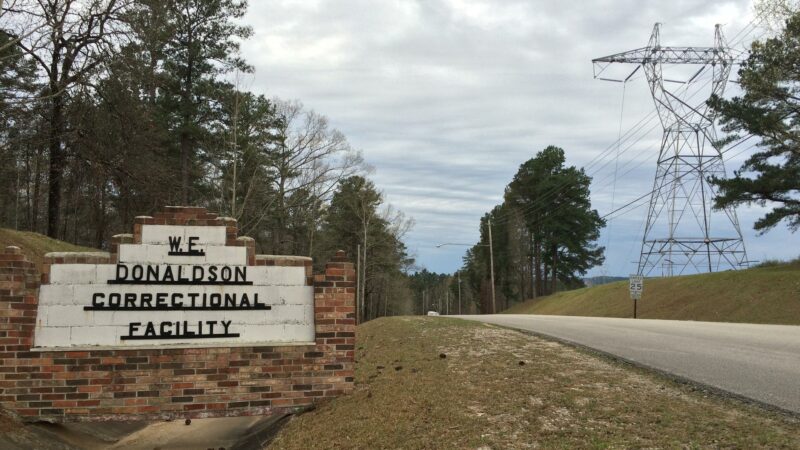 MONTGOMERY, Ala. (AP) — A federal judge who previously ruled mental health care in Alabama prisons was “horrendously inadequate” on Monday ordered the state to make multiple changes in inmate care and extended a deadline to 2025 for the state to boost the number of correctional officers.

U.S. District Judge Myron Thompson issued a sometimes scathing 600-page opinion that often focused on the prison system’s lack of progress in meeting an earlier directive to boost staffing and also on the number of suicides that have occurred behind bars. The Monday order spelled out corrective measures and comes after Thompson in 2017 ruled that Alabama’s “horrendously inadequate” care of mentally ill inmates violated the U.S. Constitution’s ban on cruel and unusual punishment.

“What was true four years ago is no less true today: ADOC does not have enough correctional staff to provide constitutionally adequate mental-health care to prisoners who need it,” Thompson wrote.

“The absence of security staff prevents people who need treatment from accessing it, stops those whose mental health is deteriorating from being caught before they lapse into psychosis or suicidality, and fosters an environment of danger, anxiety, and violence that constantly assaults the psychological stability of people with mental illness in ADOC custody,” he added.

Thompson said staffing has barely increased in three years, and the system has filled less than half of the positions necessary to meet the requirement of 3,826 full-time-equivalent officers. The judge had previously directed the state to meet staffing targets by Feb. 20, 2022, but wrote Monday that it’s become clear that is “out of reach.”

Thompson extended the deadline to July 1, 2025 for the state to fill all mandatory and essential posts, but he also ordered the creation of yearly benchmarks to measure progress.

He also ordered the state to make numerous other changes to mental health care including ensuring that inmates get some time out of their cells, that security checks are regularly conducted, that assessments are properly done, that inmates who require hospital-level care receive it within a reasonable period of time and that staff conduct regular drills on how to respond to suicide attempts. Thompson also ordered prior to discharge from suicide watch, an inmate must receive a confidential, out-of-cell evaluation by a mental health professional and then follow-up examinations for three days.

Thompson said in the four years since his initial ruling, at least 27 more prisoners have died by suicide, and he described some of the incidents. Thompson wrote that:

— Twelve minutes passed between the time one inmate was found hanging in his cell and the start of resuscitation attempts.

— In the seven months before one inmate’s suicide, the man rarely received the required five hours per week out of his restrictive housing cell because of staffing issues at the prison.

— Before his suicide, an inmate endured “frequent, pervasive sexual and physical violence” and told his mental health provider he was being, “trafficked by a gang and forced to perform sex acts to pay off the gang’s debt.”

— That audits found less than 20% compliance levels with the required 30-minute security checks in restrictive housing. One inmate, Casey Murphree, was not found for hours after his death until rigor mortis had begun, the judge wrote.

Thompson also ordered the state to tell him how an inmate died of hyperthermia in a climate-controlled cell during December 2020.

Thompson ordered the court to, “address, specifically, how it happened that Tommy Lee Rutledge’s cell reached 104 degrees, causing him to die of hyperthermia, in a unit that was supposedly air conditioned, and how the ADOC will prevent that from ever occurring again.”

“The critical question is whether it can sustain that progress, given its severe shortage of correctional staff, as it implements relief in other areas,” Thompson wrote. He left open the possibility of additional action against the state if staffing levels do not improve.

A spokeswoman for the Alabama Department of Corrections said the department could not immediately respond The Southern Poverty Law Center, which represents inmates in the class action civil lawsuit, did not immediately comment on the ruling.