Since 2019 Mayor Randall Woodfin has advocated for a technological hub that will assist city police.

The nearly $3 million facility will operate 19 hours a day. 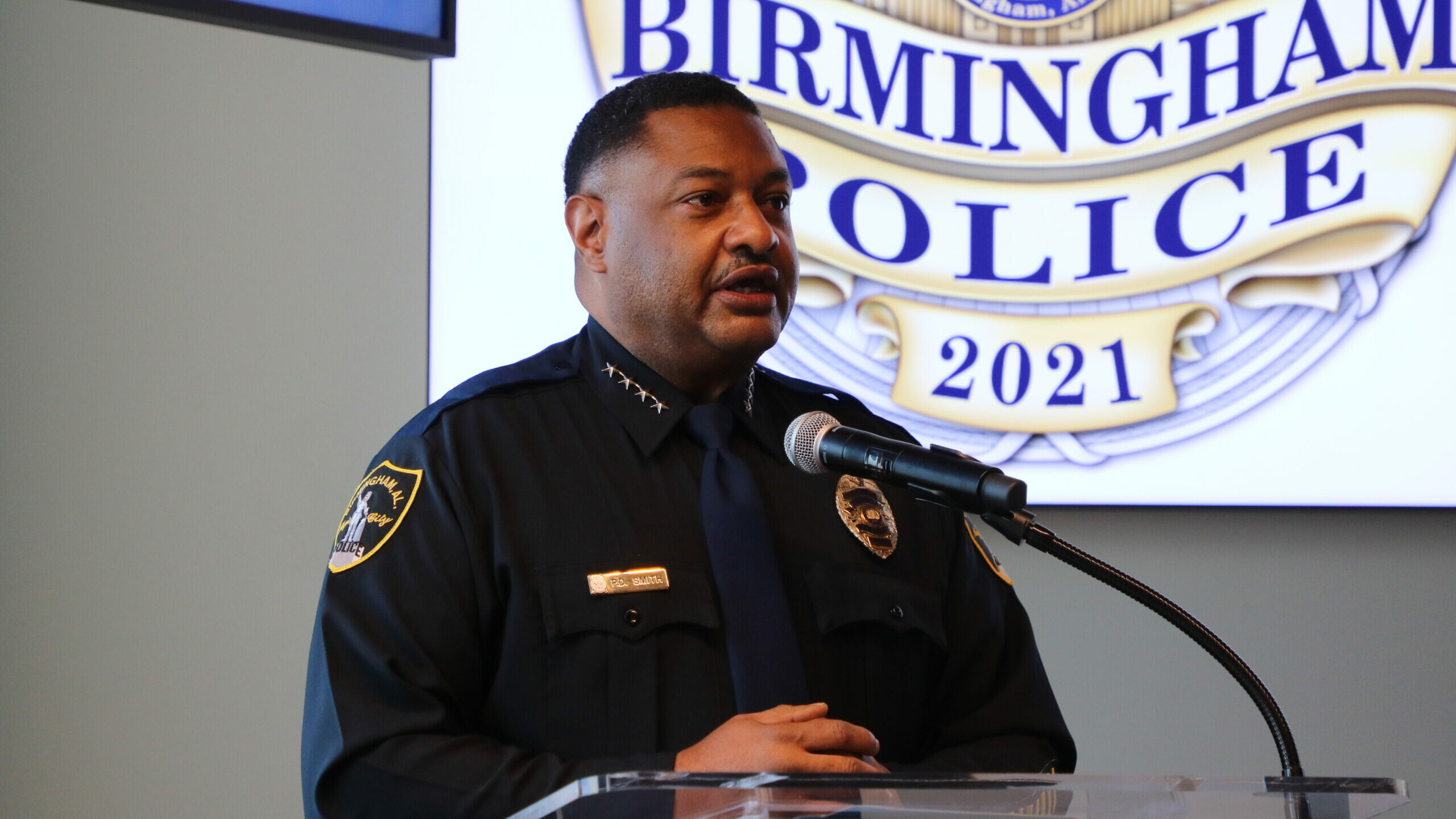 “Our goal is to make sure that we are operating in the most effective and efficient manner that we possibly can to resolve crime,” said Police Chief Patrick Smith.

Having real-time information can increase safety for officers and the community, said Smith. The department has been working with other cities with similar centers such as Montgomery, Huntsville and Mobile. 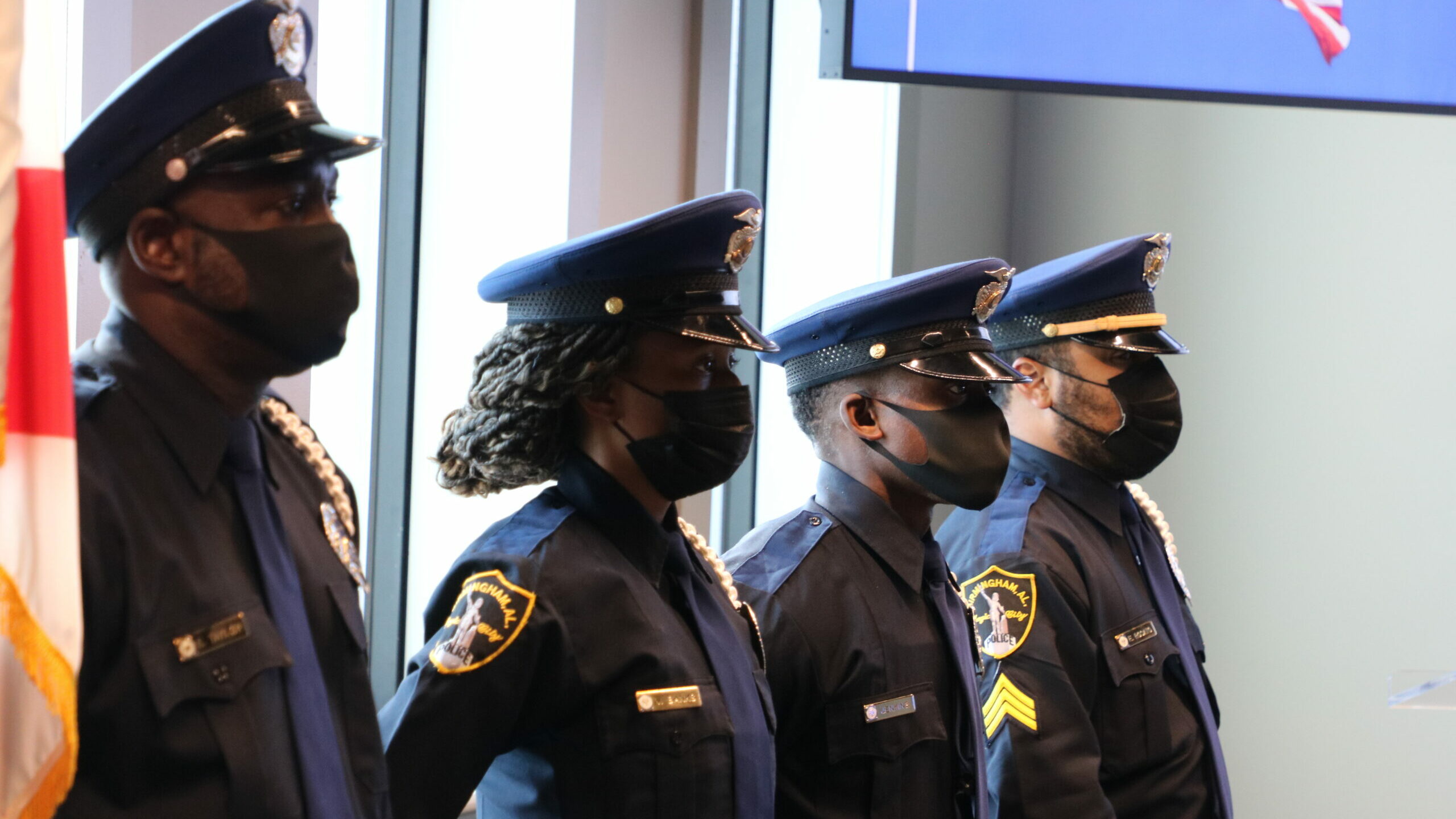 Some people in the community have pushed back against this effort due to the amount of money that would be spent and out of concern for how the technology could be used against civilians.

So far in 2021, Birmingham police have investigated 81 homicides, ruling 12 of them justified. Right now, the police department has 41 unsolved cases. The department said they anticipate the new technology hub will play an important role in resolving those cases.