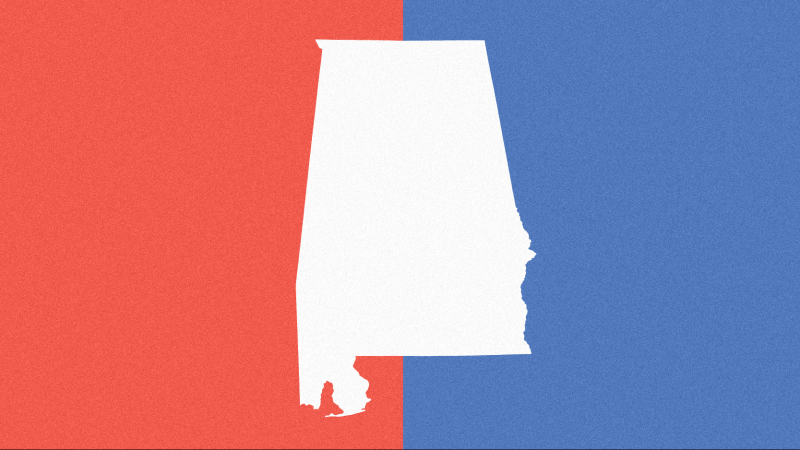 “We can’t unsee those images of people stomping on our capital, of people literally turning against our government in an attempt to violently overthrow it,” she said.

Tynes, 30, said what happened on that day was a misrepresentation of the U.S. She’s been involved with several Republican groups across the state, including Greater Birmingham Young Republicans. However, Tynes did not vote for the reelection of President Donald Trump.

Tynes says she’s frustrated with her party, including some Alabama lawmakers and the way they’ve handled election results.

“It’s just mind boggling to me that these people, who call themselves leaders, are not willing to level with the people who listen to them with the truth because they are after political gain,” she said.

Young Democrat and Republican organizations have both issued statements condemning the violence at the U.S Capitol.

In a recent statement, Alabama Young Democrats and other groups have called for the immediate resignation of Congressman Mo Brooks, Sen. Tommy Tuberville and other state lawmakers citing their lack of leadership during the Capitol attack.

Adarris May, president of the Birmingham Young Democrats, said he hopes the inauguration of President-elect Joe Biden will mark a major turning point for the nation.

“I expect to see him first and foremost unify our country and work on getting us back onto the same page,” he said. “I would love to see Joe Biden tackle the COVID crisis the way that it should have been handled in the first place. I want to see a government that’s built on empathy and also making sure that they can help the people that they can help.”

Though Tynes and May support different parties, they both agree that the nation is in need of unity, something President-elect Biden ran a victorious campaign on leading to Inauguration Day.