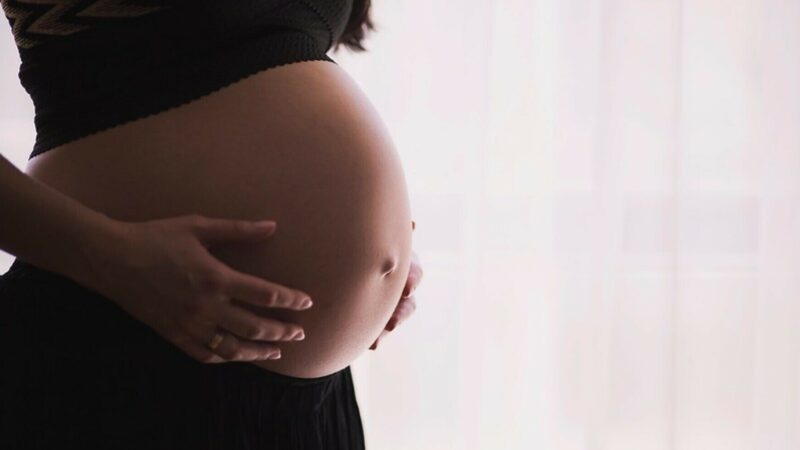 The state also had one of the highest infant mortality rates and preterm birth rates, and Birmingham was among a list of 100 cities with the greatest number of births to receive an F grade.

The criteria through which the grades are determined include, but are not limited to, an examination of states’ preterm birth and infant death rates, social vulnerability, low-risk cesarean births, state efforts on Medicaid expansion and extension, and policies related to doula and midwives.

In addition to its holistic rating, the organization assigns letter grades to denote a state’s preterm birth rate. Considering its low overall rating, Alabama unsurprisingly performed poorly in this subcategory.

The data indicate that Mobile County has the highest preterm birth rate at 16%, whereas Baldwin County holds the lowest at 10%. One positive note from the report indicates that the preterm birth rate improved compared to last year’s report in Baldwin, Jefferson, Madison and Montgomery counties.

March of Dimes uses a Social Vulnerability Index (SVI) — a number between 0 and 1 — to determine where a pregnant person is more likely to experience poor maternal or infant health outcomes. The factors that determine a given county’s SVI are grouped into four categories: “socioeconomic status; household composition and disability; minority status and language; and housing type and transportation.”

Similar to Alabama, a vast majority of counties in Mississippi and Louisiana fall in the highest SVI category.

To view the full report and read more about their campaign, click here.