A new stadium has been a 35-year conversation in Birmingham. It’s finally here 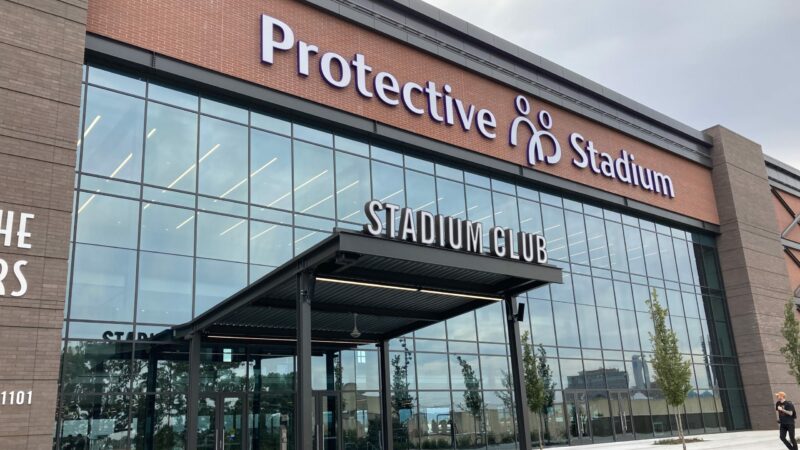 For decades, there’s been talk about a new football stadium for Birmingham. Saturday, it will finally open, when the UAB Blazers play their first home game at the brand new Protective Stadium.

The conversation of a new stadium in Birmingham has been a topic for over thirty years. Former Mayor Larry Langford renewed that effort in 2007 when he discussed building a domed stadium in the city. But it never happened.

BJCC Chairman, Dennis Lathem believes a domed stadium would have been too costly. 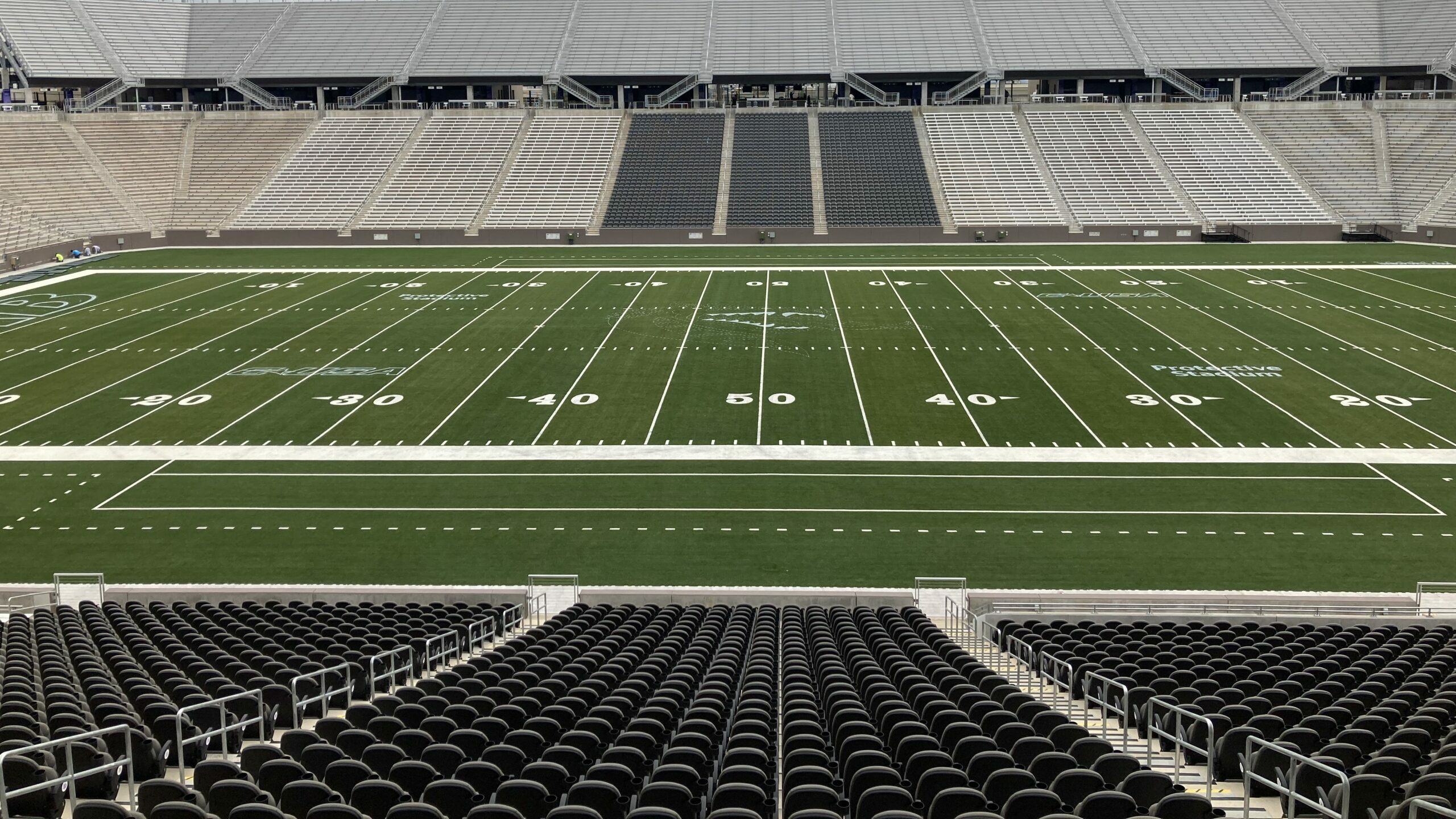 The stadium finally moved forward when the BJCC, City of Birmingham, UAB, Jefferson County Commission, and Protective Life Insurance company and other entities all worked together.

“Today represents the city of Birmingham, with our collective partners, being the best version of ourselves,” said Birmingham Mayor Randall Woodfin during a ribbon-cutting for the stadium Thursday.

UAB always used Legion Field as its home stadium, until the football program was abruptly terminated in 2014. When UAB restarted its football program in 2017, Woodfin campaigned to get Birmingham a new stadium. Woodfin says the stadium will generate taxes for the city, with some of those taxes to go toward a neighborhood revitalization fund.

The $200 million Protective Stadium sits downtown as part of the entertainment district as part of the BJCC. It has 45,000 seats, three entry gates, five locker rooms and a tunnel with the UAB imprint.

UAB alumnus and super fan Jesse Taylor has waited for a new stadium dedicated to the university’s football team for years. 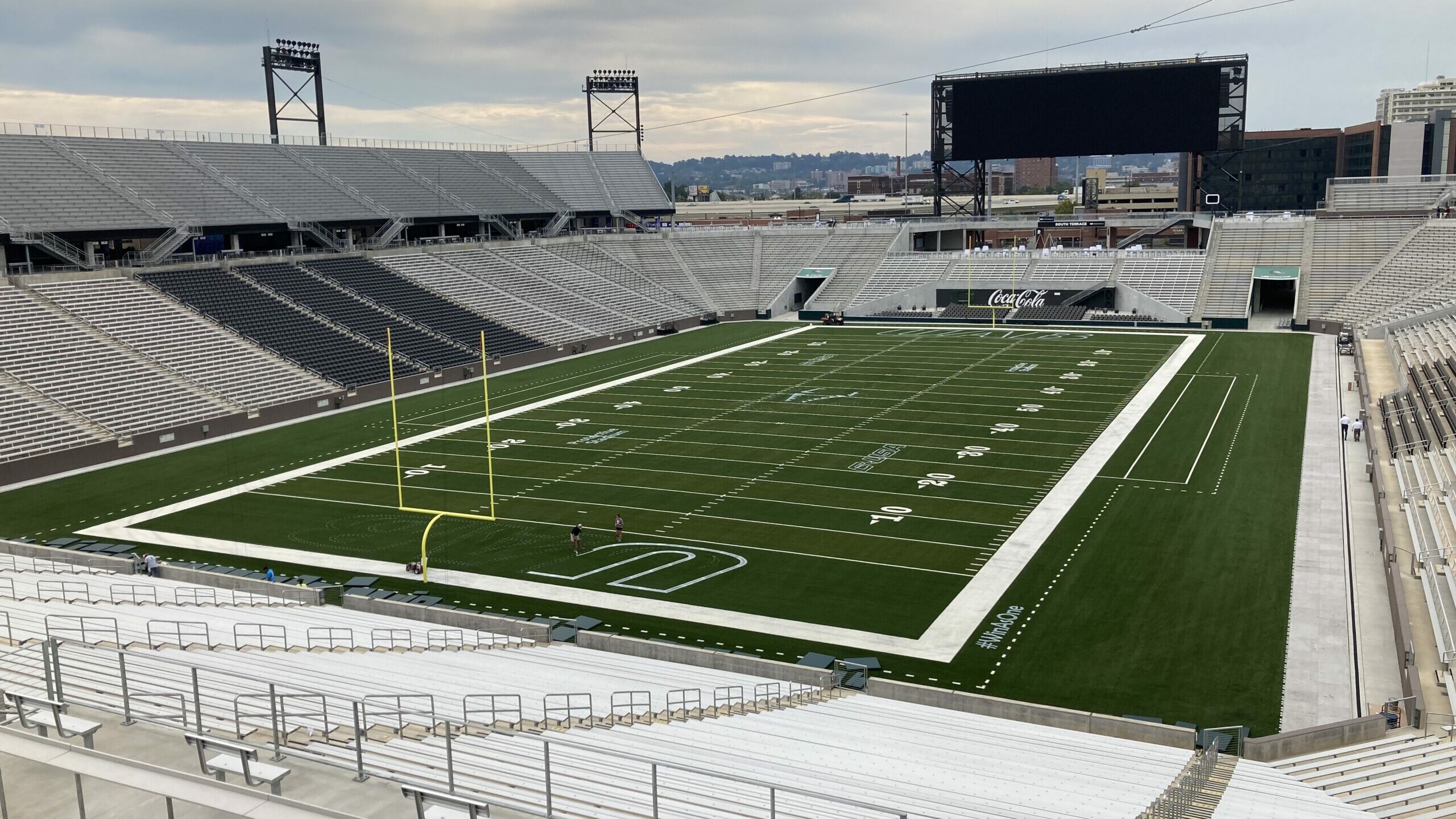 “I grew up in Trussville, so we heard about the domed stadium for, I mean, it was back when I was probably even getting into high school,” Taylor said. “It’s kind of hard to believe that it’s finally happening, especially after everything we went through with the cuts and I call them the attacks on UAB.”

The multi-purpose stadium will also be home to the Birmingham Bowl, Alabama High School Athletic Association football championships and The World Games opening and closing ceremonies in 2022. 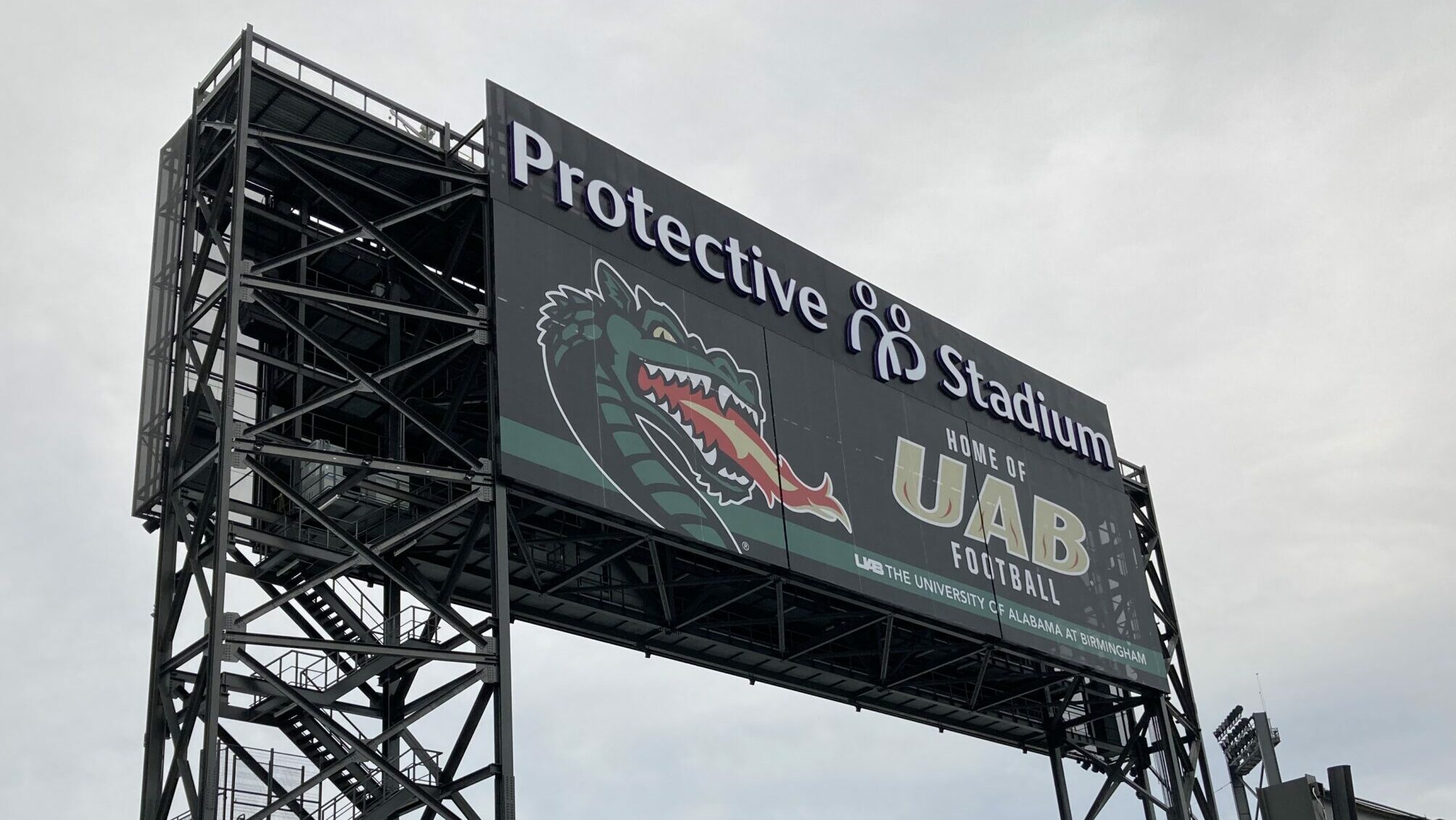 “UAB is a big deal in Birmingham. It’s kind of like the economic engine, not just of Birmingham, but the whole state.” Taylor said. “It’s going to be so unreal. It’s going to be an emotional day. I have no doubt.” 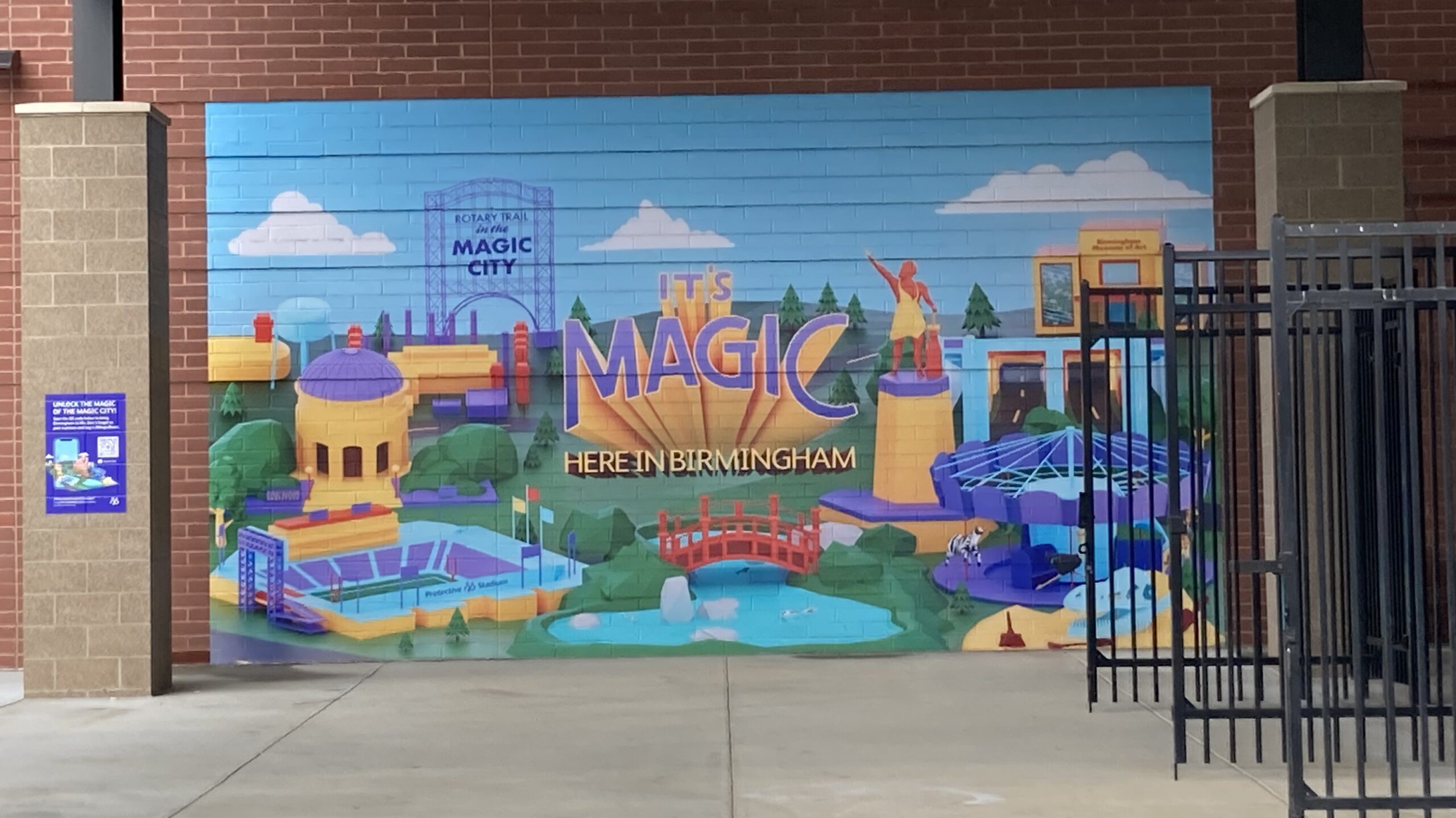