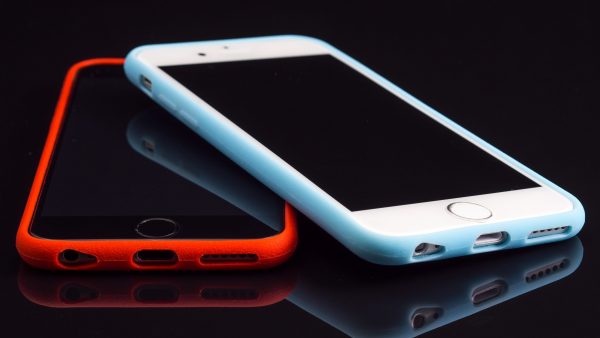 States across the country are turning to smartphone apps to slow the spread of COVID-19.  Some of them are based on GPS data, but privacy watchdogs say that could potentially divulge too much personal information. Meanwhile, Alabama is getting ready to deploy a bluetooth-based app, which advocates say will better protect users’ privacy but has its own challenges.

Here’s how it works: users download the new app, turn on the bluetooth and that is it.

“When you are in proximity of someone else within six feet and the other person also has the app running in the background, then it creates an anonymous record and that record stays for 14 days,” said Sue Feldman, director of the health informatics program at the University of Alabama at Birmingham. She said if anyone using the app tests positive for COVID-19, each user they came in contact with will receive a push notification saying they could have been exposed.

Feldman said that when it comes to this type of technology, anonymity is key.  Governments in Singapore, Australia and Britain have launched similar contact tracing technology, but there are several privacy risks.

Bennett Cyphers is an engineer with the non-profit digital privacy group Electronic Frontier Foundation.  He says the technologies created in those countries uses a centralized bluetooth system which does not safeguard private data.

In contrast, the model Alabama will use is decentralized. Cyphers said phones will only collect information they need from other devices. Nothing more.

Dr. Karen Landers is the assistant state health officer with the Alabama Department of Public Health. She said if enough people use the app it could be extremely helpful.

“I don’t think it’s going to replace traditional contact tracing,” she said, “but I think it will be an enhancement to our overall efforts to contain this virus.”

Cyphers said it has the potential to be effective, but bluetooth can be problematic.

“The only way that two phones can know how far apart they are is by using this one variable, the signal strength,” he said. “And there’s a lot of different things that can affect that signal strength that the phones might not be able to pick up on.”

For example, bluetooth can travel through most walls and glass. Cyphers said in those instances, there’s no significant contact between two people but bluetooth doesn’t know that.  Aside from the app’s effectiveness, Cyphers also worries about the digital divide.

But, Cyphers said, the app is better than nothing.

The state department of public health hasn’t set an official launch date for the app. Officials with UAB say its first use will likely be within its student population later this summer or early fall.