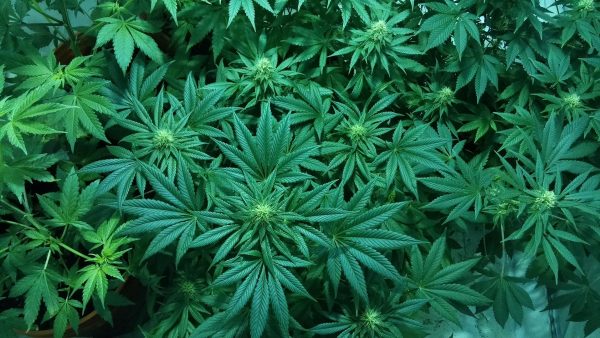 One item expected to come up in this year’s legislative session is legalizing medical marijuana. A bill to do that made it through the Senate last year, but died in the House.

The legalization effort fell short in 2019, but lawmakers established a panel to study it. The group issued a report in December with recommendations for this year’s bill. It says the state should create an independent commission to oversee the medical cannabis industry. It recommends banning marijuana that can be smoked or packaged to look like candy. The group says all products need to be accurately labeled and tested.

Republican state Rep. Mike Ball has been a champion of medical marijuana. He says many lawmakers are supportive, but not all.

“Fear and ignorance has been our enemy throughout this,” Ball says. “They see the people who abuse it but the folks that can benefit from it are invisible to them.”

Earlier this month, Alabama Attorney General Steve Marshall voiced his opposition through a letter sent to lawmakers saying marijuana is still illegal under federal law. He says the benefits of medical cannabis are overstated and the risks downplayed. Alabama could unleash an epidemic like the opioid crisis if it legalizes medical marijuana, Marshall says.

Camille Gourdet, a researcher at the nonprofit institute RTI International, says Marshall is right to be cautious. She says we’re only beginning to understand medical marijuana and its effects, both medically and in terms of public policy. However, she says linking it to opioids is not an apples-to-apples comparison.

Gourdet says Alabama is considering good safeguards. For instance, this prospective medical cannabis commission would have to report back to lawmakers annually with the latest research.

“That is more likely to promote better outcomes than just sort of passing a bunch of laws and sort of seeing what happens,” Gourdet says.

If Alabama were to legalize medical marijuana, it would hardly be at the forefront; thirty-three states and Washington, D.C. already allow it. The legislative session begins Tuesday.

The face of homeschooling is changing and diversifying. In just a year, the number of Black families has increased five-fold— and for more reasons than COVID-19. Several families told WBHM they see homeschooling as a way to protect their children from educational racism.

Wages have gone up as restaurants try to hold onto their staff amid a record number of people quitting their jobs in the U.S., especially in the South.

A missing Alabama woman’s body is found in a parked, unoccupied police van

Christina Nance had been missing since Sept. 25, her family says. Video footage from that day shows her entering the van, which was in a police parking lot. Her body was found 12 days later.