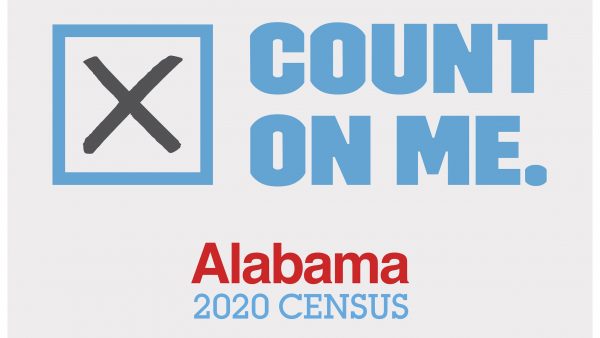 Time is running out on the census, and Alabama is not where its leaders want it to be. The state’s response rate is about 61%, which is a bit under the national average. The state is at risk of losing a congressional seat, but the census also affects how federal funds are divvied up. Kenneth Boswell chairs the Alabama Counts census committee. Boswell believes the low response rate is due to COVID-19, apathy and distrust of the federal government. He gave an update on efforts to turn that around to WBHM’s Andrew Yeager.

Changes because of the pandemic:

We had actually planned a lot of outside venues and face-to-face venues and things of that nature, but we have gone to virtual things such as texting, Instagram [and] radio — things that we can reach out to people from the virtual side of the house, using the internet. It has had some successes, but there’s nothing like someone that I know, that I may have influence with, to encourage them to fill out the census.

If I ask my friend to do something, then they’ll take it more serious than just seeing it from the standpoint of an ad or a radio announcement.

Groups census organizers are focused on:

We’re wanting everyone to fill it out, but we do have a very large Hispanic influence in the state of Alabama so we are working with those Hispanic groups to encourage them to fill out the census. We are doing things such as tailoring our messages for Hispanic immigrants who are living in Alabama, to help them understand the simplicity and the importance of the census itself.

Contending with a deadline that was moved up by the Trump administration to Sept. 30:

We have altered the plans to accommodate that. One of the things that I think is going to have a big impact right now is that we do have the census workers in the field currently. [They are] taking the information or knocking on the doors or ringing the doorbells for those that have not filled out the census. So I think that will help, but it has been a little bit of a challenge to pivot and make changes to accommodate that.

I think apathy is the most important thing that we have to combat against right now. We’re making every conscious effort, in my opinion, to literally take some of that fear or apathy away in making sure that they (Alabamians) are seeing it everywhere they go, and encouraging them to fill out the census and encouraging and letting them know the simplicity of it all.

The Alabama Counts committee is sponsoring the Census Bowl contest during September among 32 counties with low response rates. The top prize is a $65,000 grant to the winner’s local school system. More information on that can be found here.