Can Gov. Ivey Keep Doing Her Job During Cancer Treatments? 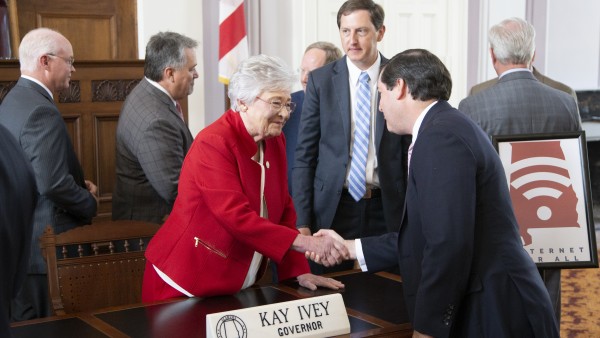 Gov. Kay Ivey announced Thursday she will soon begin treatment for lung cancer. This morning she’s expected to undergo an outpatient procedure at UAB Hospital, and soon after she’ll begin a series of radiation treatments. Ivey seemed confident in a statement she issued that none of this will prevent her from carrying out her duties as governor. For some insight on this, we turned to Dr. Fred Dumas, a radiation oncologist and medical director of the cancer center at Brookwood Baptist Medical Center. He spoke with WBHM’s Gigi Douban about what the governor described as a “tiny isolated malignancy.”