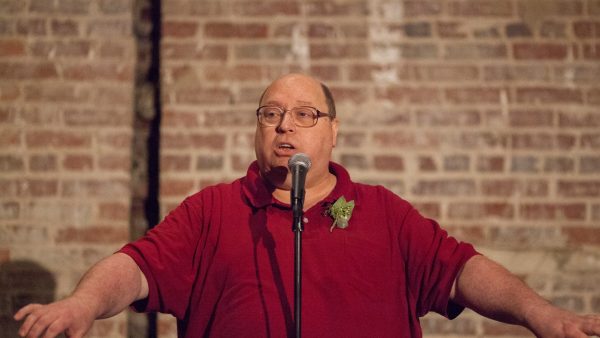 Four stories, each recorded at different Arc Stories events throughout Birmingham. What oneman discovers about his wife when she has to endure a major medical procedure; a young woman who moves to Africa to become a teacher though she has no training in how to do that; what happens to a guy when he inadvertently tries to get a firearm past airport security; and one man who attempts to find reconciliation with a childhood friend he betrayed nearly thirty years before.