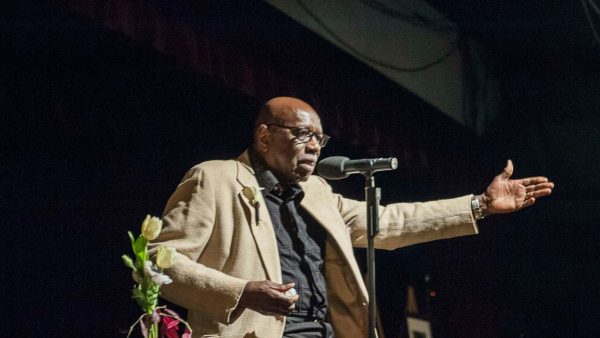 Stories about growing up during the Civil Rights movement in Birmingham. A young black boy who lives in the basement of a wealthy white family’s home and then becomes a key player during the civil rights movement; a young woman who was arrested by Bull Conner, then driven in his car to be dropped off in the middle of nowhere; and a young man who was unable to attend church the morning of September 15,1963  at the invitation of his friend Cynthia Wesley – one of the four girls killed in the bombing of the 16th Street Baptist Church.