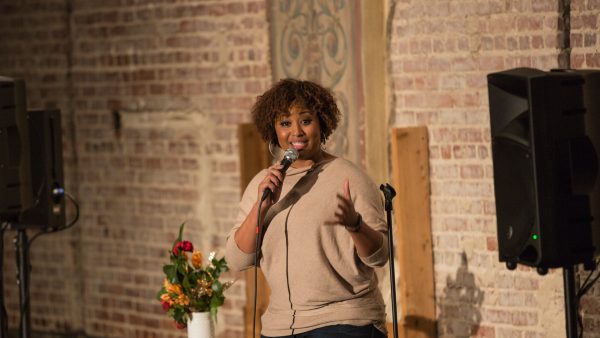 Birmingham’s own true stories. A man’s encounter with perhaps the world’s worst burglar; a woman overlooks some early warning signs in the pursuit of love; and student recalls a beloved teacher who’s influence  doesn’t take root until years later.