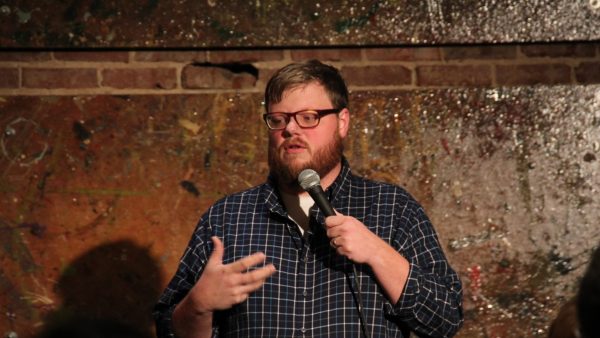 Three storytellers find themselves in frightening situations.  A camp ghost story that gets out of hand; a man forced to look death in the face; and trying to spy on religious fanatics