While maintaining the civility and fairness that are the hallmarks of public radio, OTM tackles sticky issues with a frankness and transparency that has built trust with listeners and led to more than a tripling of its audience in five years.

Since OTM was re-launched in 2001, it has been one of NPR’s fastest growing programs, heard on more than 300 public radio stations. It has won Edward R. Murrow Awards for feature reporting and investigative reporting, the National Press Club’s Arthur Rowse Award for Press Criticism and a Peabody Award for its body of work.

For more on the history of On the Media, and how it fits in to the rest of public radio, check out the “manifesto” written by OTM managing editor Brooke Gladstone for Transom.org back in 2004. You can find it here. 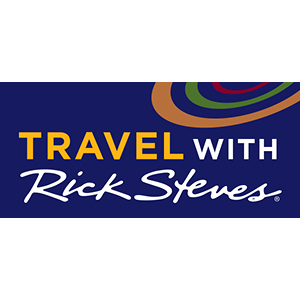 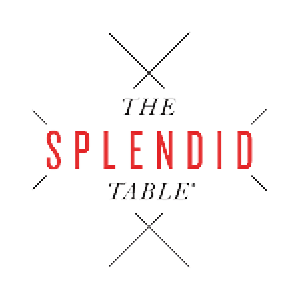 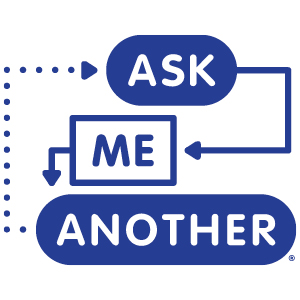 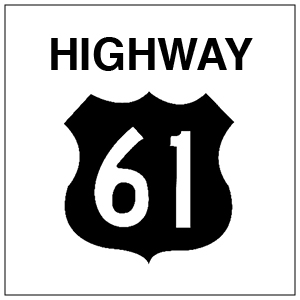 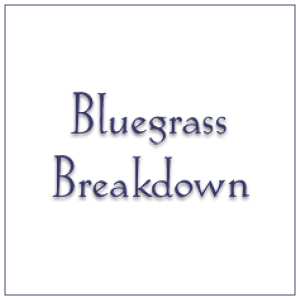 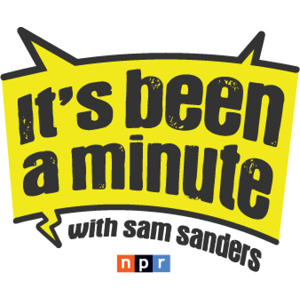