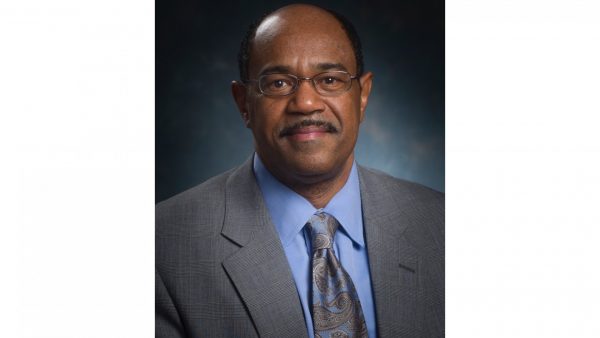 The University of Alabama at Birmingham.

The Commission on Accreditation for Law Enforcement Agencies, or CALEA, has chosen UAB Police Chief Anthony Purcell to lead the national organization this year. The commission sets hundreds of standards for law enforcement agencies on everything from body cam usage to bias training. Purcell shares how the commission sets those standards and how the group’s work has changed over the years.

On making changes to standards:

“We hear back from our agencies on standards whether they work and how well they’re working and then those standards come before our executive staff. CALEA’s staff will take a look at those standards, compare it to what it was before or compare it to what someone is asking us to take a look at then change or revise it. And then that comes before the commission and we decide to make those changes with other policy makers. So if we vote that there should be a change then it’s changed and that information is sent back out to our agencies.”

How do the standards today differ from those years ago?

The commission’s position on modern advancements, i.e. body cameras and other surveillance:

“So the body cameras are an absolute wonderful tool in terms of law enforcement. And you have to have standards written around that. Years ago, when the body cameras first started coming out, CALEA started doing research on it and we wanted to make sure that we had a set of standards that relate it to the body worn camera. And when we did that, we then sent that out to our agencies to implement as part of their program. Everybody has a camera these days and so it behooves law enforcement agencies to equip their officers with the ability to record as well. So that plays a vital role in terms of how we apply this standard when new technology comes out.”

“Bias-based policing is what we call it in CALEA. Again, there is a set of standards around that which would include bias against traffic stops, field interviews, arrest procedures, anything that one could view as diversity and a difference in culture and race. We have standards around that. And so we bring in experts within that particular field to train our officers on that. We do that here at UAB. The  Birmingham Police Department may do it differently with another guest speaker. But you bring in experts in that area or you train your officers. You send them to bias base training and then they come back and they’re able to train their own staff. At CALEA, we send a set of trained individuals to your department to make sure that what you’re saying you’re doing, you’re doing. So they have to verify within your files that you’re doing what you say you’re doing. And that’s done annually.”