Buttigieg Calls for Pay Equity During Visit to Birmingham 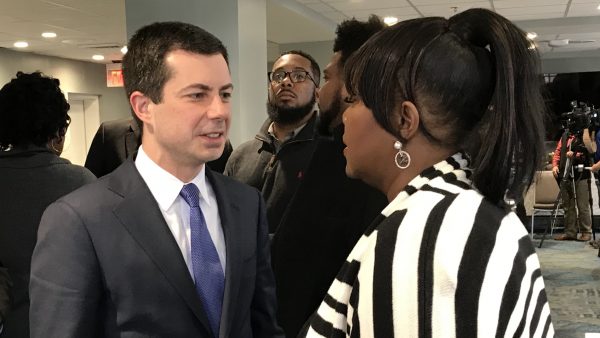 Democratic presidential candidate Pete Buttigieg spoke about economic and racial inequality at a community leaders meeting in Birmingham Wednesday. Buttigieg fielded questions from government officials and nonprofit leaders at the meeting, only a portion of which was observed by the media.

Jefferson County Commissioner Sheila Tyson pressed Buttigieg on how he would ensure his policies would benefit African Americans and not just the white community. Buttigieg proposed increased enforcement against wage discrimination, which he says would help cut the pay gap for black workers. He says more minority-owned businesses need access to loans.

Buttigieg encouraged engagement with those who oppose expanding the social safety net when they invoke religion and politics.

The visit was part of a multi-day campaign swing through Southern states, which included a stop in Montgomery Tuesday. Polls have shown lackluster support for Buttigieg among black voters, a significant constituency in the Alabama Democratic primary. 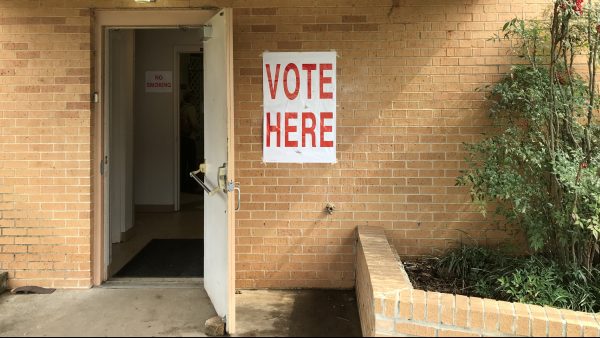 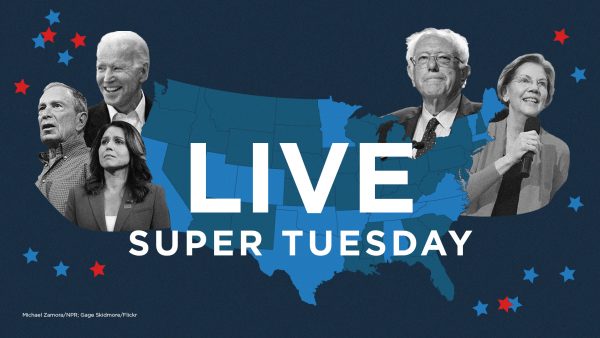 Follow NPR's live coverage of the 2020 Super Tuesday contests, including results and analysis. 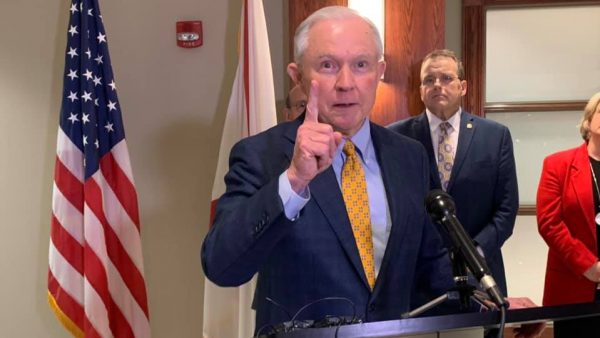 Jeff Sessions is making a play for his old senate seat from Alabama, arguing he's the one who has Trump's back despite the president's disparaging remarks about his former attorney general.