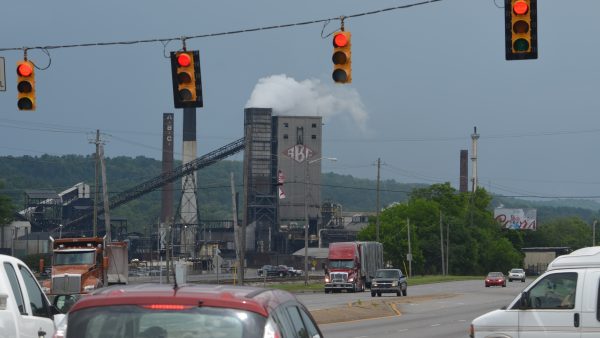 The Jefferson County Department of Health will have hearings Thursday on a proposed renewal of the air emissions permit for ABC Coke in Tarrant.

This Thursday, the agency will have two public hearings to receive more feedback.

Those will be at at 10 a.m. and at 7 p.m at the Jefferson County Department of Health on 6th Avenue South.

ABC Coke, a Drummond Company, produces coke for use at its plant. The plant is one of several industries along a corridor through north Birmingham and Tarrant. Environmental groups have raised concerns about air pollution there for decades.

But denying the permit renewal would be an “extreme event,” a spokeswoman with the health department says.  It could happen if a “facility were to submit obviously false or grossly incomplete information.”

After the public hearing, the health department will respond to the comments and revise the permit if needed. The information will be sent to the U.S. Environmental Protection Agency for review before a permit is issued.

Companies with air emissions are required to apply for new permits every four to five years, health department officials say.