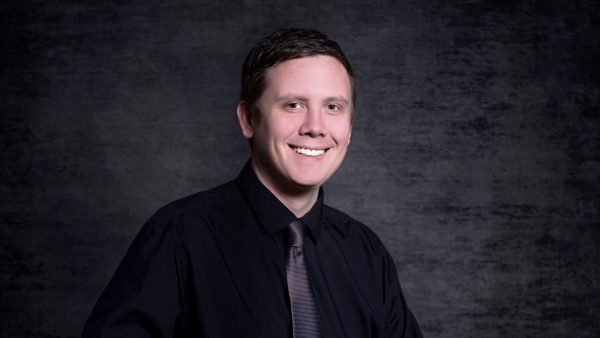 Every year, the Alabama Symphony Orchestra features an up-and-coming composer and commissions a work. This season, that composer is Alabama native Martin Kennedy. Thursday night, the orchestra gives the world premiere of Kennedy’s Forest Dark and Stars Above. Kennedy spoke with WBHM’s Michael Krall about his approach to composing. Their conversation began with Kennedy describing the piece and features some of Kennedy’s other music.

How audiences should approach a new piece of music:
“A new piece is a new adventure, a new story that’s told.”

On knowing whether a composition is worthy:
“It’s like a dish that you concoct. You spend your time with the ingredients, you spend your time putting everything together, creating the sauces … and at the end of the day, someone takes it out and presents it to the table. And, at that point it’s … up to the consumer to decide if it’s worthy.”