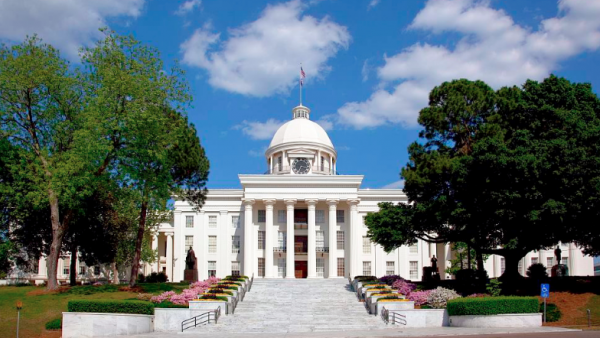 Rep. Davis, a Republican from Daphne, is one of two representatives listed in the indictment.

Alabama Rep. Randy Davis has been indicted on allegations he was involved in a plan to pressure Blue Cross Blue Shield to cover diabetes treatments at a string of health clinics with which he was involved.

Davis, a Republican from Daphne, was charged by federal prosecutors in Montgomery with several counts of bribery, according to the indictment.

According to court documents, Davis was recruiting investors for the health clinics and lobbied Blue Cross Blue Shield of Alabama officials to cover the controversial IV treatments. He also is accused of working with then-Rep. Micky Hammon, R-Decatur, to promote a bill introduced in the Legislature that would have required Blue Cross to cover the treatments. That bill did not pass.