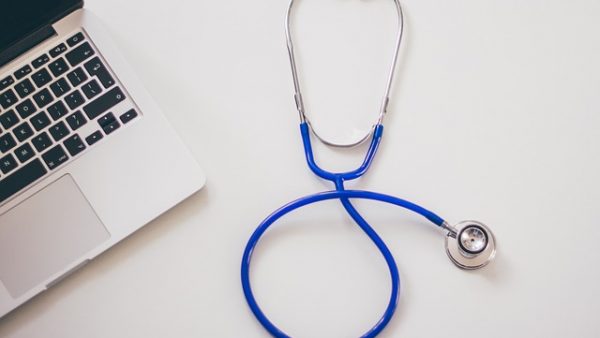 Alabama wants to require some Medicaid recipients to work if they want healthcare coverage. The public has until Thursday to comment on the plan. The state’s proposal would require “able-bodied” adults to work, take classes, do job training or volunteer to receive Medicaid. Some, such as pregnant women and the disabled, would be exempt.

Why the SPLC opposes a work requirement:

Why the SPLC sees an extension of Transitional Medical Assistance, which is designed to help those leaving Medicaid rolls, as inadequate:

“We appreciate that change from six to 18 months, but it’s still woefully insufficient. To use an old analogy, it’s still a bridge to nowhere. It’s still a situation where once you get on this path, you’re going to be cut off. It’s just a matter of now it’s going to happen in 18 months instead of six months. Most likely … individuals in this circumstance are not in 18 months going to find themselves in a position where all of the sudden they’re earning enough that they’re going to be able to pay for this themselves or be in a stable enough situation that they’re going to be suddenly getting health insurance from their employer.”

WBHM reached out to Alabama’s Medicaid Agency. A spokeswoman says they can’t comment because the public comment period has not closed.

Public comments can be submitted through Thursday, August 30th via email at PublicComment@medicaid.alabama.gov.