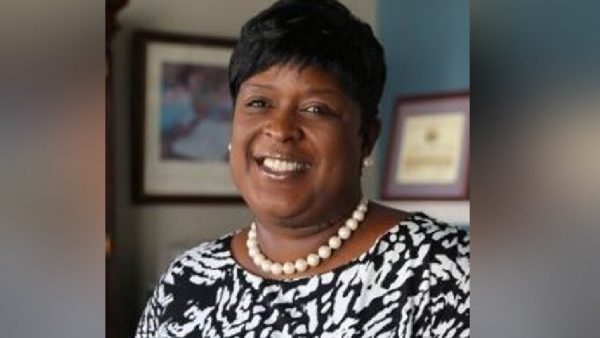 Lisa Herring is the new superintendent of Birmingham Public Schools.

Birmingham City Schools have a new leader. The school board voted last night to hire Lisa Herring of Louisville, Kentucky, following days of controversy after no candidates from Birmingham or Alabama were named finalists for the job.

Herring will start work immediately at a salary of $202,000, following Tuesday’s  6-3 vote. Herring currently is chief academic officer for Jefferson County Public Schools in Louisville, Ky. She was a finalist two years ago to replace former Superintendent Craig Witherspoon. Now she is replacing Dr. Kelly Castlin Gacutan, who got the job that year and was fired 14 months later.

She also read part of Herrings’ recommendations: “She has experience in many facets of running schools. She always clears the clutter from a meeting or a crisis and gets down to the real problem quickly.”

Tuesday’s meeting was contentious, with police threatening to remove some audience members because of outbursts.  Board President Wardine Alexander stopped the meeting several times to quiet the audience.

Board member Sherman Collins said Herring is a good candidate, but he was disappointed with the process. He and board members Cheri Gardner and Daagye Hendricks had asked that the search be delayed so the board could address community concerns about lack of local finalists.

“This whole entire process has been out of order,” Collins said. “Out of line, and I am surprised that my colleagues would put their reputations in the way of defending a process that they know is not right.”

Contri, who was not a finalist for the permanent job, sued earlier to try to stop the process.

The board will work out the details of Herring’s contract later. Board member April Williams said Herring will have 30 days of paid leave to transition into her job.