New data suggests the hospital industry in bouncing back from the recession in a big way. The nine major hospitals in the Birmingham metro area netted more than $154 million during fiscal year 2010. That’s more than seven times the amount they netted the previous year. 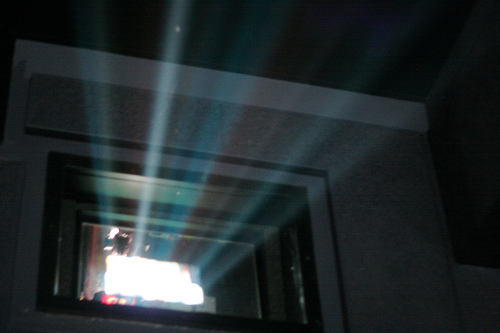 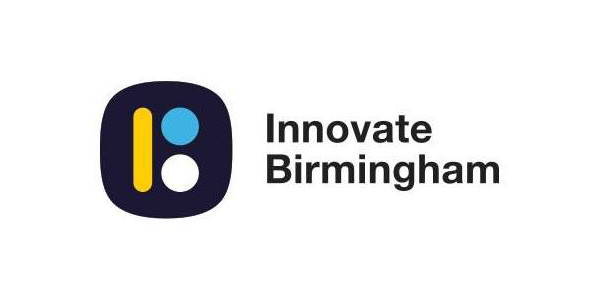 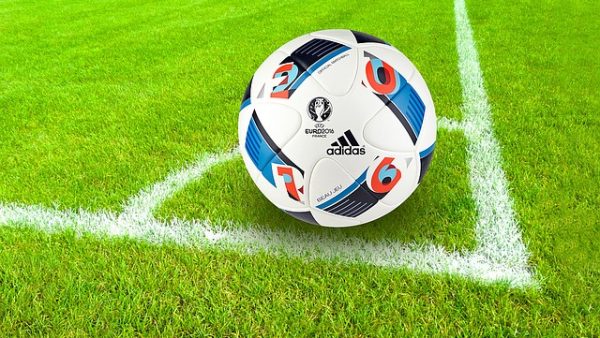 A new professional soccer team in Birmingham could mean an added asset for downtown. 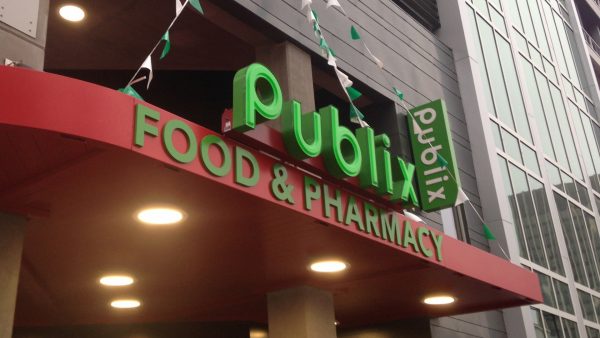 Birmingham business leaders weigh in on what they expect from city leadership. Birmingham's municipal elections will be August 22. 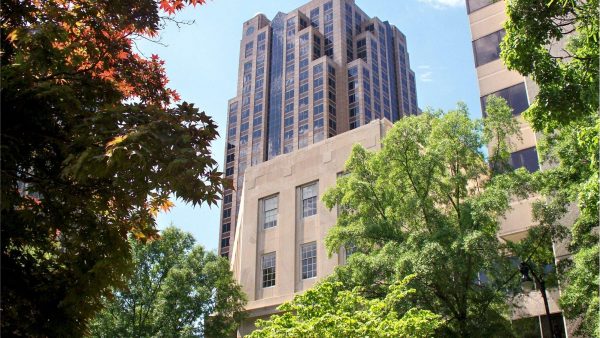 A New York firm will try to fill a big chuck of space in downtown Birmingham's Regions Harbert Plaza once Regions leaves the office tower. 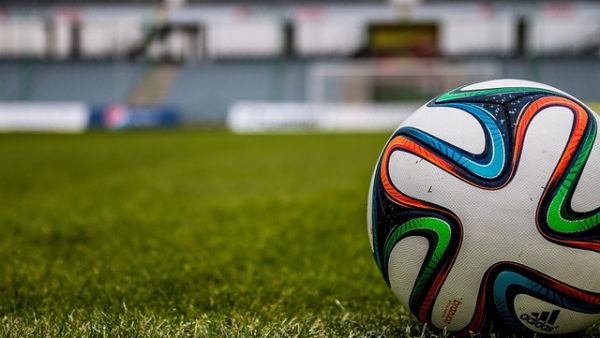 A professional soccer league is eyeing Birmingham for expansion.