Handling Heroin In The Courts

Heroin related deaths more than doubled last year in Jefferson county. All this week, WBHM has explored Alabama's heroin problem. With a rise in use of the drug, police report more heroin arrests, and judges say their dockets are filling up with cases. According to Birmingham's drug court, eight out of ten cases are for heroin. We conclude our series with a look at the courts. Ashley Cleek followed one addict into the criminal justice system to see what works and what doesn't. 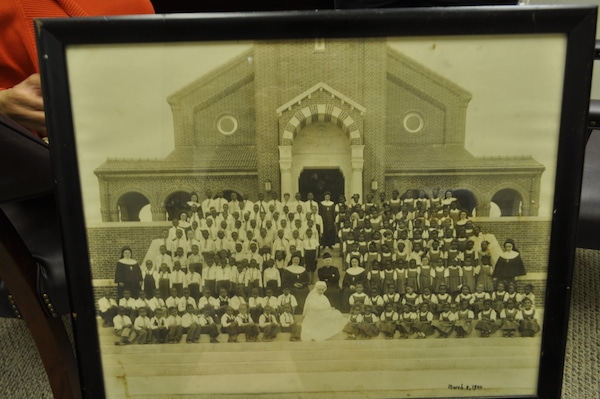 This month marks the celebration of the 50th anniversary of the Voting Rights March from Selma to Montgomery. The march was a turn in the Civil Rights Movement. But it also brought about a change in The City of St Jude. It's not actually a city, but a Catholic mission that takes up two city blocks in west Montgomery. It was started in the 1930s in an attempt to address the lack of education and healthcare for African Americans in the South. Reporter Ashley Cleek brings us this story of a place before its time. 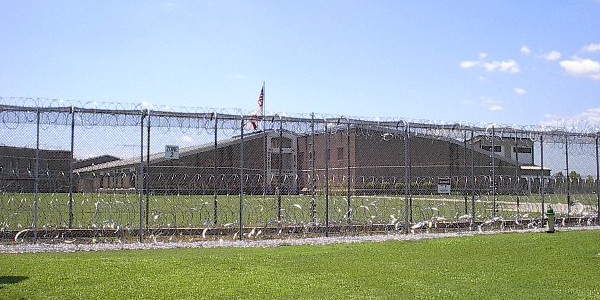 Few people normally go to Donaldson Correctional Facility, a state prison in far western Jefferson County. But twice a month UAB faculty travel to this maximum security prison to lecture to inmates. It's been happening for almost three decades. Reporter Ashley Cleek sits in on a class. 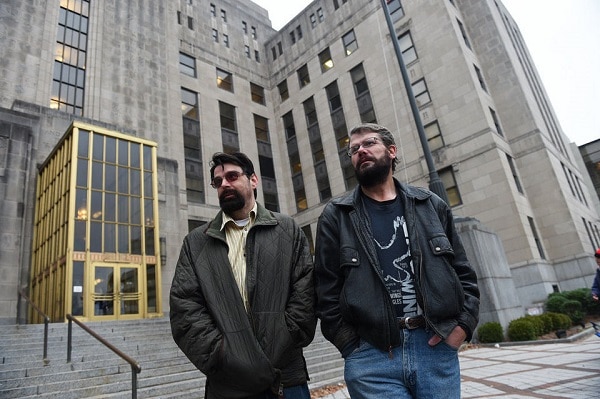 Greg Mullins and Josh Laning went to the Jefferson County Courthouse to apply for a marriage license today, despite the two-week stay on a Friday decision striking down Alabama's same-sex marriage ban. They have been thinking about getting married for years, but they never believed it would be possible in Alabama. 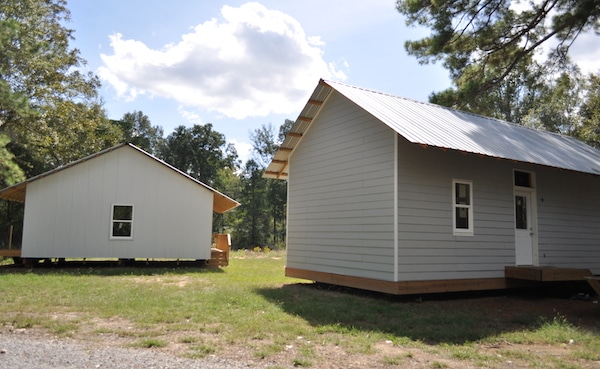 For some residents of Alabama’' Black Belt, good housing can be hard to come by. In Hale County, 30 percent of the population lives below the poverty line -- meaning an individual lives on less than $11,670 a year. A group from Auburn University wants to help by designing an efficient and inexpensive house that anyone could afford. For WBHM, Ashley Cleek visited Newbern, Alabama to check out the homes. 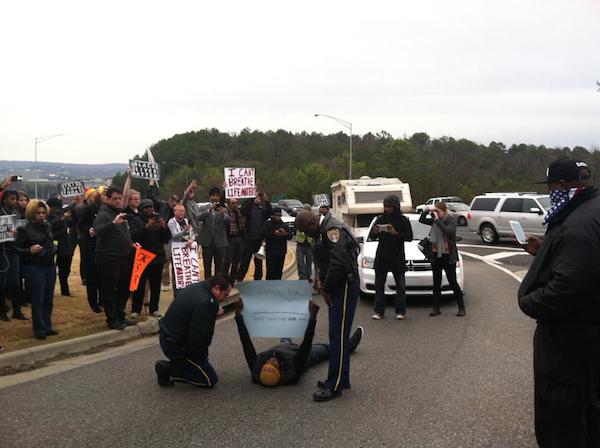 “Black Lives Matter” Protests at The Summit and Riverchase Galleria

Nearly 100 people gathered on Friday afternoon on the slope of yellowed grass at the entrance to the Summit shopping center in Birmingham. The idea was to block traffic on U.S. Highway 280 on one of the season's busiest shopping days, to protest police violence and the unequal treatment of black men and women by the police. 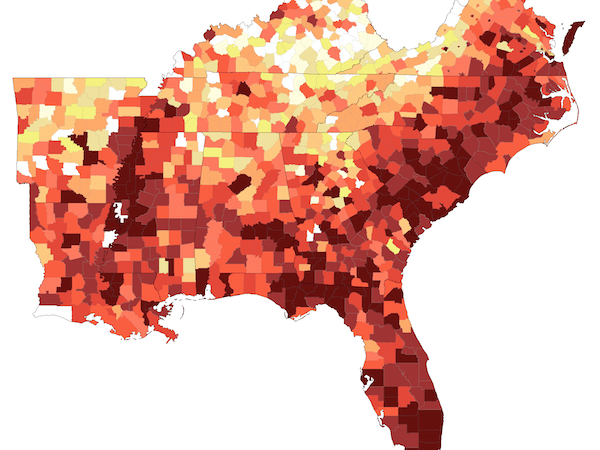 Churches Could Be Key To Ending HIV Stigma In Rural Alabama

According to the Centers for Disease Control, African Americans account for 75 percent of Alabama's HIV cases, but only about 25 percent of the state's population. In many neighborhoods, HIV is a disease spoken about in whispers. People are scared to get tested, and scared to be seen going to a clinic. In order to combat stigma and increase awareness, doctors and academics are going to an unlikely place -- the church -- in an attempt to break down some barriers. Ashley Cleek traveled down to the Black Belt to see how it's going. 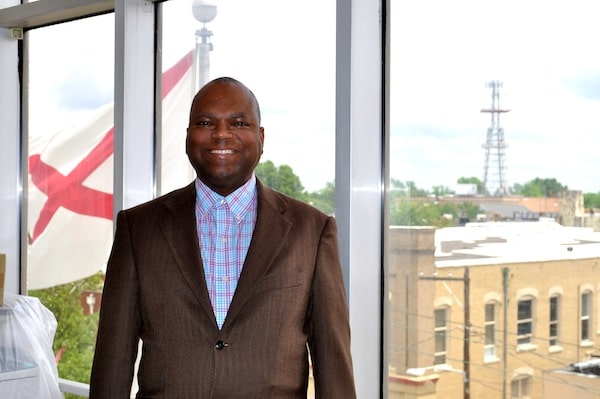 As voters head to the polls for today's primary election, it's the first time people in Alabama will be required to show a photo ID to cast a ballot. Critics say the new law is a roadblock for the poor and minorities. It's a particularly hot issue in Alabama's Black Belt, where African-Americans during the civil rights era were met with violence when trying to vote. Supporters of the law say a photo ID will cut down on voter fraud. But as Ashley Cleek reports, the new law might not stop the type of fraud some say is rampant in the region. 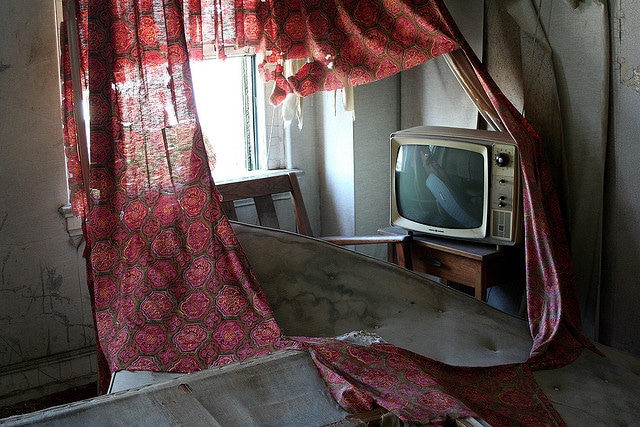 A Look Inside the Thomas Jefferson Hotel With An Urban Explorer

Some of downtown Birmingham's iconic vacant buildings are about to see new life as retail and residential space. This summer, construction begins on a $59 million dollar renovation of the Pizitz building. Developers are also planning to revamp the Thomas Jefferson Hotel on Second Ave. North. It's no small undertaking. The 19-story building has been abandoned for three decades. What's it like inside an old luxury hotel that's been empty for over 30 years? WBHM freelancer Ashley Cleek takes a glimpse inside.