Party runoff ballots are fairly light for Tuesday’s election. In most races, the parties’ nominees were decided in the May primaries. But there are some critical races. At the top of the Republican ballot is perhaps the most-discussed race in the state this year, for nomination to the U.S. Senate seat being vacated by Sen. Richard Shelby, who is retiring. At the top of the Democratic ballot is nomination to the governor’s race. Candidates who won their party’s nominations for each office will face each other in the general election in November.

Polls will be open from 7 a.m. Tuesday to 7 p.m. If you don’t know where you should go to vote, whether your voter registration is active or need other information about the election, check out the Voter FAQ in BirminghamWatch’s Runoff Voter Guide. Also in the Voter Guide are candidate profiles and printable sample ballots. 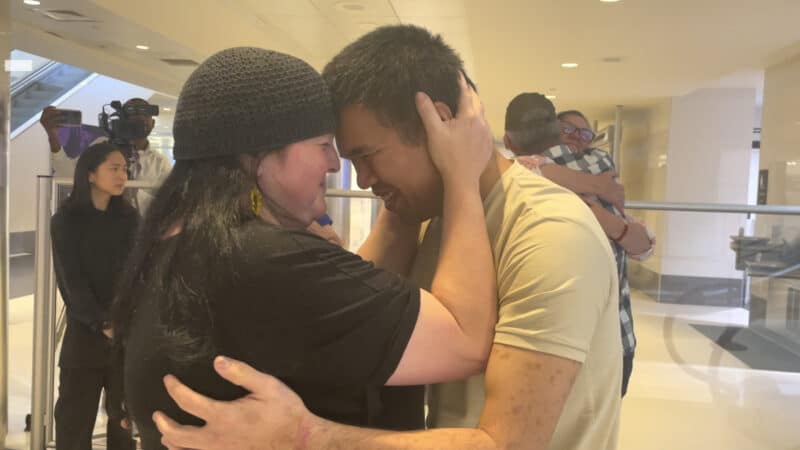 ‘We got our miracle’: Freed Americans back home in Alabama

Alex Drueke and Andy Huynh had gone missing June 9 in the Kharkiv region of northeastern Ukraine while while fighting with Ukrainian forces against Russia.