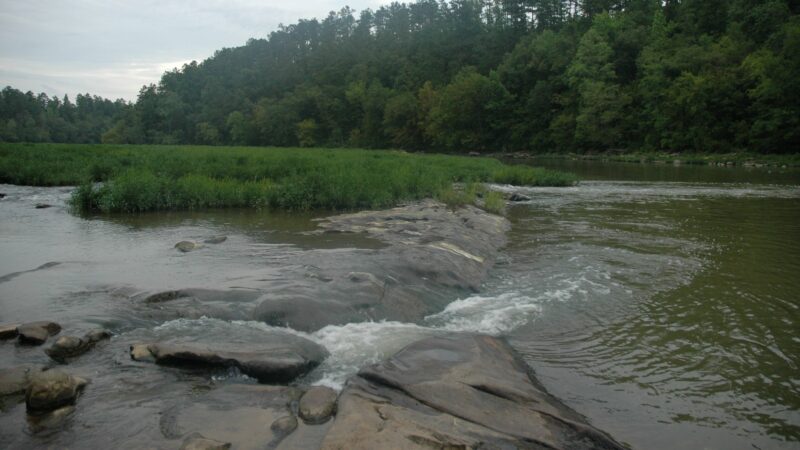 The Alabama Supreme Court has sided with environmentalists who say the Birmingham Water Works Board (BWWB) is not abiding by a court order to protect land around Lake Purdy and parts of the Cahaba River, which are the largest source of drinking water in the Birmingham area.

The Supreme Court overturned an earlier court ruling that sided with the board and sent the case back to the circuit court.

The Cahaba River Society and the Cahaba Riverkeeper, represented by the Southern Environmental Law Center, said in their suit that the BWWB has long ignored a 2001 order by the Alabama attorney general to place permanent conservation easements on the approximately 6,000 acres of watershed property the board owns. These easements would prevent future development on a watershed that is a significant contributor to the city’s drinking water.

Though the BWWB publicly vowed compliance to that order for years, it didn’t instate any official protections until 2017. Plaintiffs have argued that those protections aren’t legally valid because they’re held by the BWWB and not a third-party trustee.

State law dictates that property owners — except for charitable and governmental entities — can’t hold their own easements because their rights of ownership extinguish all other obligations. The Supreme Court agreed.

Under its current protections, the BWWB can change the terms at any time for any reason, as long as the state attorney general signs off on it. The protections also would elapse in 2051.

“The board decided they did not need oversight and could supervise themselves,” said Myra Crawford of the Cahaba Riverkeeper when the appeal was filed. “They have not agreed to permanent protection of our primary source of drinking water, as they are allowing any purported protection to sunset in 30 years.”

The BWWB had argued that it is legally a governmental entity, which would give it the right to hold easements over properties it owns.

The lawsuit cites several examples of the BWWB’s ownership rights extinguishing its protections over watershed properties, including the 2016 sale of one supposedly protected parcel of land to gas station developers, as well as its clearing of another parcel in 2020 to make way for roads and fencing. Plaintiffs say the development of these properties, which serve as a buffer for potentially toxic stormwater runoff, could affect drinking water quality for thousands of Birmingham ratepayers.

“The Alabama Supreme Court’s decision is a win for Birmingham’s drinking water and the hundreds of thousands of people who rely on the Cahaba River watershed,” David Butler, Cahaba Riverkeeper and staff attorney, said in a Facebook post after the Supreme Court ruling. “The Board has a responsibility to protect this land in the public interest, and to ensure that Birmingham communities have access to clean, safe drinking water.”