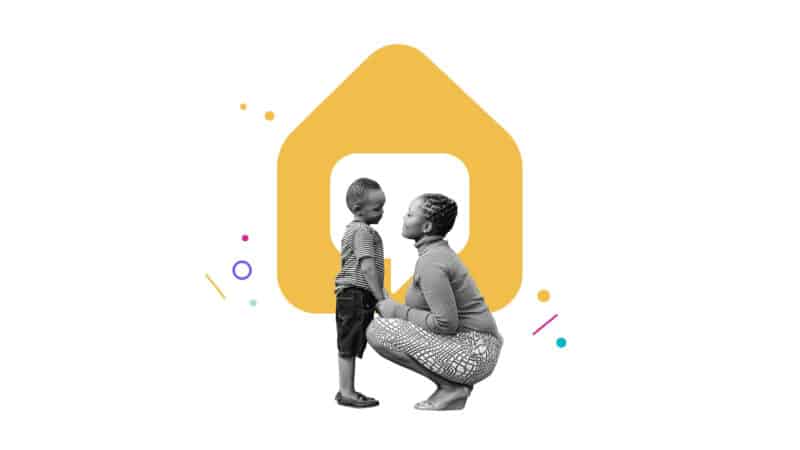 The city of Birmingham has committed $1 million to expanding Birmingham Talks, a citywide program promoting early childhood literacy. With the funding, the organization is expected to more than triple its reach from 1,000 to 3,500 students across all 99 neighborhoods over the next three years.

“By 2025, approximately 20% of children who start school in Birmingham City Schools will have participated in one of these programs,” said Birmingham Talks Executive Director Ruth Ann Moss. “Funds from the city will go to scaling our program to provide more curriculum, more technology, more coaching, and then also high-quality books and educational toys for all the children who participate.”

Birmingham Talks, founded in 2019 and initially funded by Bloomberg Philanthropies, provides personalized coaching and technology to parents, caregivers, teachers and child care centers to assist the development of vocabulary in children aged 0 to 5.

At a press conference Tuesday, Moss showed a toddler’s onesie with a specialized pocket for a “Fitbit for words” — a small piece of technology that records the number of words children are hearing and the number of times they interact with adults.

“Way before kids can pick up a pen or read a Russian novel, their brains are built by having verbal interactions with adults,” Moss said. “Children need to hear about 21,000 words a day for optimal brain development, and children who grow up in poverty are typically exposed to 4 million fewer words than their more affluent peers.”

Data generated by the “Fitbit for words” is used to create a strategy for increasing a child’s verbalization.

According to a press release from Birmingham Talks, “children who started the program in lower-talk environments increased the amount of conversation they were exposed to by approximately 50% over the course of 12 weeks.”

“When they get to school, at minimum they’ll be at grade level,” said Mayor Randall Woodfin, who added that he hopes the funding announcement “is a message to philanthropic leaders around the country: if you invest in Birmingham, we will build on that investment.”