Pregnant Women Should Get The COVID-19 Vaccines, Says UAB Doctor 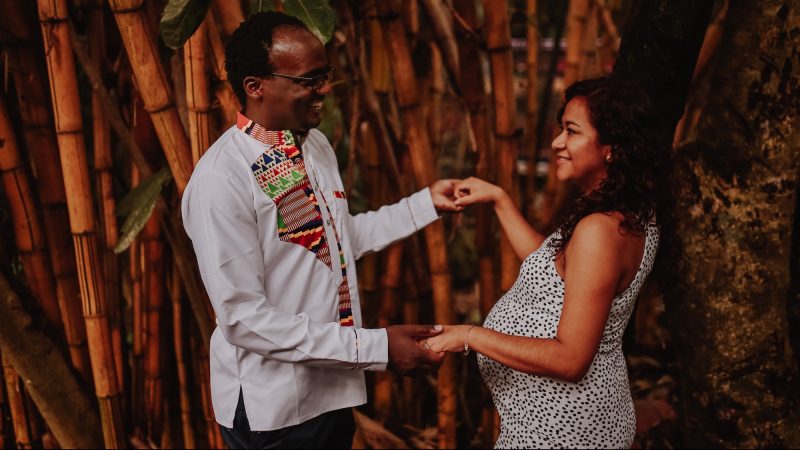 Pregnant women should get the COVID-19 vaccine, according to the chair of UAB’s Obstetrics and Gynecology Department.

During a press conference Wednesday, Dr. Warner Huh said the benefits of the vaccine outweigh the risks.

“The reason for it is that …. the risk of being hospitalized, including being in an ICU, being on a ventilator, and also dying is going to be higher than their non-pregnant counterparts,” Huh said.

The Centers for Disease Control and Prevention, the American College of Obstetrics and Gynecologists, the Society of Maternal-Fetal Medicine, and the American Society of Reproductive Medicine have all issued recommendations that the vaccine is offered to pregnant women, women that are breastfeeding, and women who are planning to get pregnant, said to Huh.

But this comes after the World Health Organization recommended against pregnant women from getting the Moderna COVID-19 vaccine except in severe cases.

“This is a brand new area for us,” Huh said. “There’s still a lot we don’t know, and there’s ongoing studies looking at the pregnant population, but again on balance – we think the benefits greatly outweigh the risks.”

There’s been a lot of concern and questions about whether the vaccine causes infertility, he said.

Another misconception doctors are hearing is that the mRNA from the COVID-19 vaccine can get to the fetus.

Huh advises each pregnant woman to talk about their concerns with their doctor because, he said, ultimately, she should feel comfortable with her decision.

“It wouldn’t surprise me, whatsoever, that in the upcoming weeks, months, perhaps, that the prioritization of vaccine – particularly how where pregnant women fit actually gets revisited both by the CDC as well as, hopefully, the Alabama Department of Public Health,” he said.