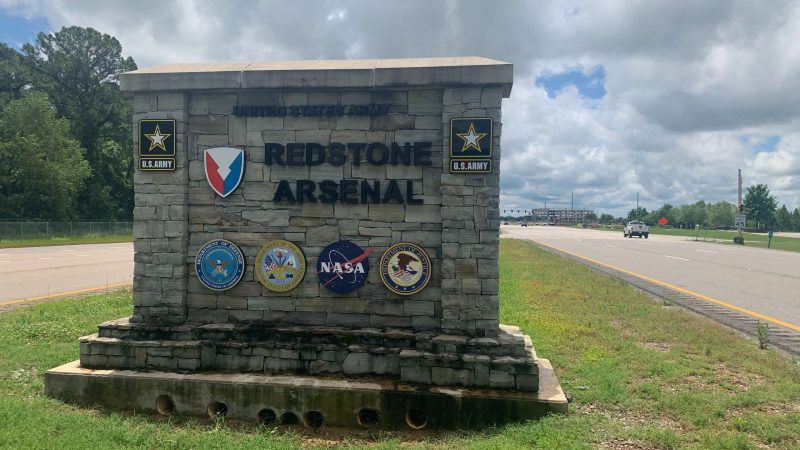 The Pentagon has selected Huntsville’s Redstone Arsenal as the headquarters for the nation’s new U.S. Space Command.

“We will make you proud of your decision,’’ Huntsville mayor Tommy Battle said Wednesday in a statement. “We look forward to the partnership with the U.S. Space Command and pledge to make it a success from day one.’’

The Air Force said Huntsville is the “preferred and reasonable’’ site pending a required environmental impact study — considered a routine process —
that should be finished by 2023.

Six cities were considered for the headquarters, including Colorado Springs, CO, which is the current temporary headquarters of the new agency.

The military chose Huntsville because it topped a list of criteria, including a large, qualified workforce, quality schools and superior infrastructure, the Air Force said.

Huntsville’s Research Park boasts one of the largest concentrations of high tech, space and defense-related firms, with more than 400 such firms and industries located in Huntsville.

Gov. Kay Ivey said a top Air Force officer called her this morning about the decision.

“Our state has long provided exceptional support for our military and their families as well as a rich and storied history when it comes to space exploration,’’ Ivey said.

“The bottom line is simple,” Ivey said. “The Redstone Arsenal is the most natural choice to become home to such an important mission for our country.”

Sen. Richard Shelby, a Republican from Tuscaloosa, said that the decision will have “a vast economic impact’’ on the area.

“The long-awaited decision by the Air Force is a true testament to all Alabama has to offer,’’ he said.

Locating the command in Huntsville initially will bring 1,600 new jobs to the area, according to al.com, with more to come as the command grows and consolidates.

“We are going to continue to grow,’’ he said. “It will put some pressure on our infrastructure, but that’s a good thing.’’

The announcement is the latest in a series of moves by the federal government to locate highly sought-after transfers to the Arsenal, many as a result of the government’s cost-cutting efforts to close military bases by consolidating agencies.

Among the headquarters already on the Arsenal are the Army’s anti-missile defense effort and its Army Materiel Command. The FBI is also making the base its cyber-security headquarters, a move so significant the Arsenal is being referred to as “the second Langley,’’ the FBI’s headquarters.