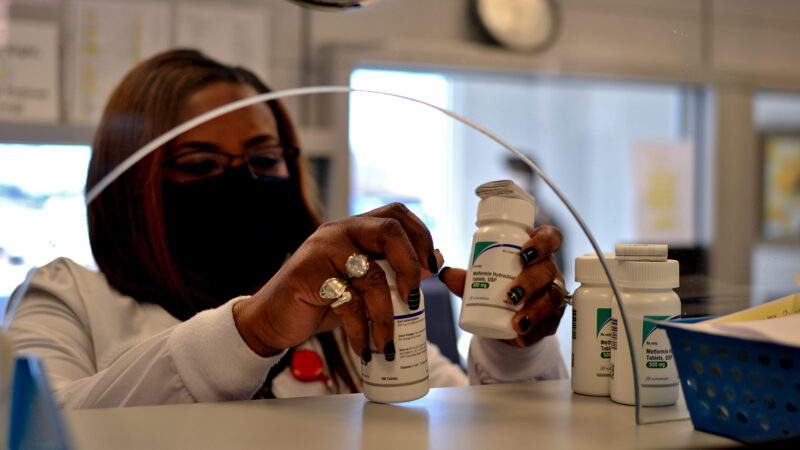 A pharmacist at The Delta Health Center in Mound Bayou, Mississippi talks with a patient about medicine, June 3, 2021.

Health care systems across the United States are failing to equitably serve people of color. But, according to a new analysis, Mississippi, Louisiana, and Alabama are among the states with the worst health outcomes for people of color — Black and Latinx residents, in particular.

The report, which is a state-by-state scoreboard of racial and ethnic disparities in health care, comes from research and grant foundation Commonwealth Fund. Researchers considered indicators like health outcomes, health care access and quality of health care services to come up with a score for each state.

The report also looked at how health systems are serving five different racial and ethnic groups in a majority of states across the country: Black, White, American Indian/Alaska Native, Asian American and Native Hawaiian/Pacific Islander, and Hispanic/Latinx.

Researchers found that even in states that have better performing health systems, racial and ethnic disparities persist in terms of health outcomes and access.

Researchers found that across the region, Black people and American Indian/Alaska Natives are more likely than white people in most other states to die early in life from conditions that would have been treatable if they had access to high-quality health care. Black women are also more likely than white women to be diagnosed with cancer at later stages and to die as a result of that. 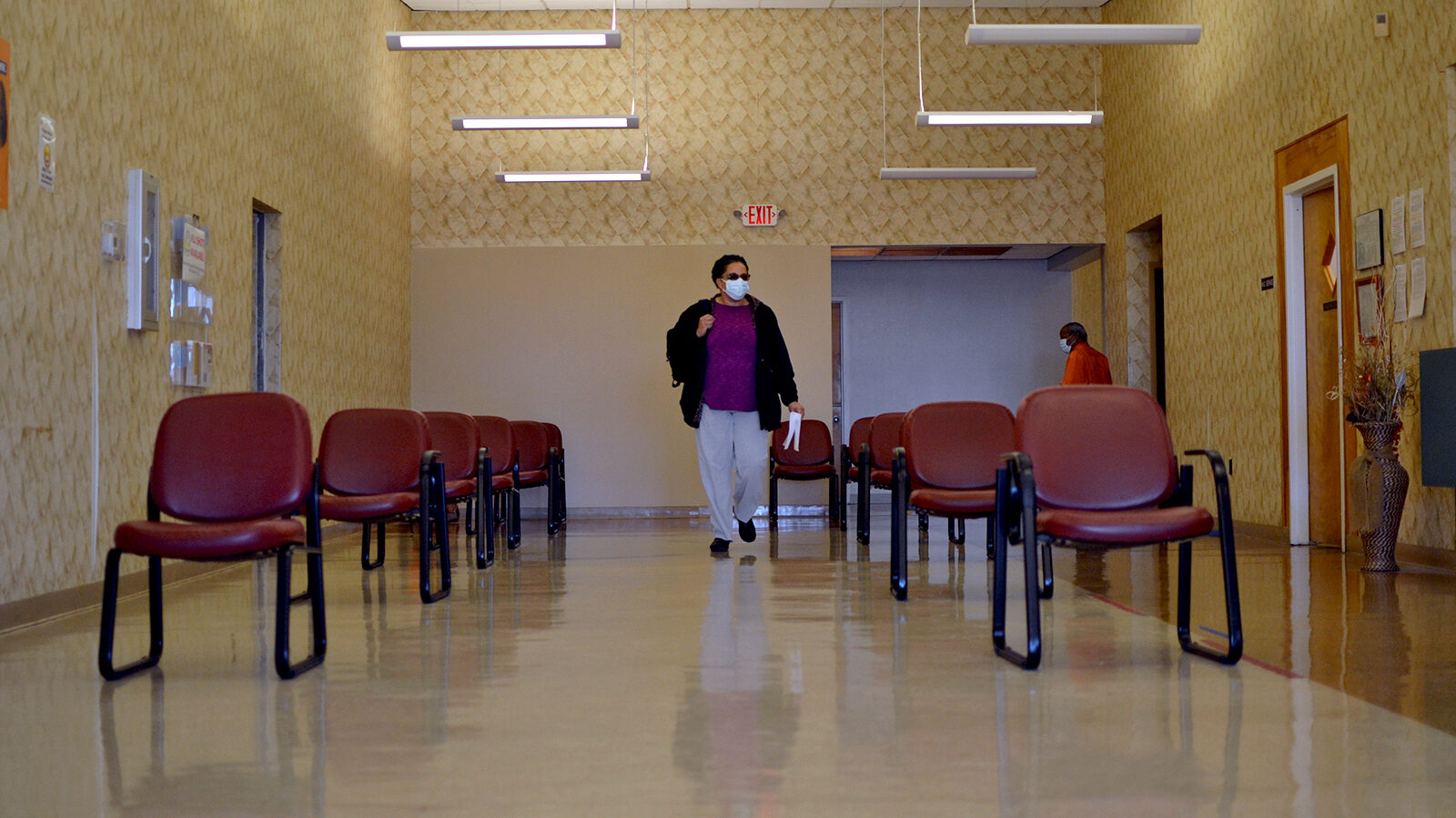 While some of these inequities can be tied to factors like low income and political challenges, such as a failure to expand Medicaid, experts say that lack of social services and racial biases are also to blame.