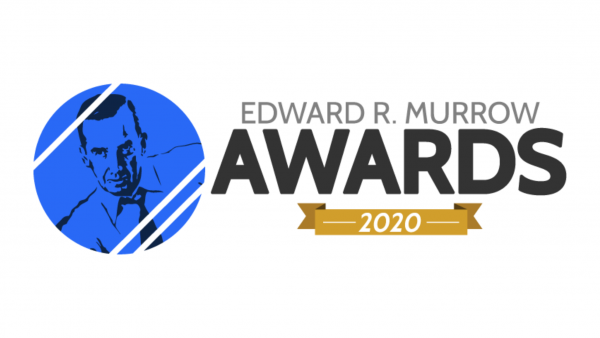 WBHM 90.3 FM, a listener-supported service of the University of Alabama at Birmingham, is “Your NPR Station” and home to the Alabama Reading Service for the blind and print-impaired. In 2019, WBHM won four regional Murrow awards, including for Overall Excellence.

“We’re incredibly proud of the local journalism our news team works hard every day to produce,” said Gigi Douban, WBHM news director. “They tell stories that matter to our listeners, giving important facts and context and reflecting the diversity of the communities we serve. We’re thrilled to have earned this tremendous recognition.”

The Radio Television Digital News Association has honored outstanding achievements in electronic journalism with the Edward R. Murrow Awards since 1971. Award recipients demonstrate the spirit of excellence that Murrow set as a standard for the profession of electronic journalism.