The Census Counting Is Done, But The Result Is Unknown 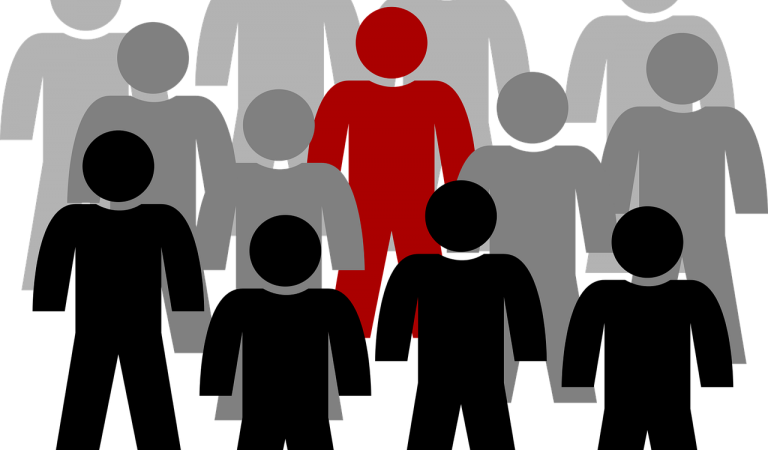 Image by kmicican from Pixabay

The counting has stopped, but nobody is releasing any tallies yet for the 2020 U.S. census in Alabama, and those final tallies hold the keys to federal funding and congressional redistricting.

Spokespersons and Census Bureau websites tell us that “99.9%” of the households in the state have either self-responded or answered questions from a door-knocking census mop-up worker. But just try to find out what that 99.9% is 99.9% of. If you go to the state response section of the Census 2020 site, it gets even more confusing.

Alabama, dead last in response rates among 50 states at some points and in the bottom few a month ago, now shows a 99.9 percent response rate, along with nearly all the rest of the 50 states.

Carletta Singleon, the Census Bureau’s Atlanta-based partnership coordinator for Alabama, said the number of households used as a base for the 2020 response rate comes from continuing surveys of states’ data on construction and development.

Her media specialist, William Powell, said that “99.9% of housing units have been engaged. We have done our due diligence.” But ‘engaged’ doesn’t necessarily mean residents responded to the census questions.

What that may mean for Alabama could be problematic.

For example, there are just 435 seats in the U.S. House of Representatives, and Alabama currently holds seven of them. Each seat represents one-435th of the nation’s total population. Texas, for example, holds 36. If Alabama grows slowly, or not at all, from the 2010 census count and Texas grows at a rapid clip, the Lone Star State conceivably could add a seat while Alabama loses one.

According to the Regional Planning Commission of Greater Birmingham, more than $13 billion in federal funding is at stake in this census in addition to congressional representation.

Back in March, Kenneth Boswell, director of the Alabama Department of Community Affairs, and Gov. Kay Ivey noted that each enumerated Alabama resident represents approximately $1,600 in federal funds.

He speculated that a reduced or slow-to-grow state population “could hinder school funding and reduce federal and state disaster funds, food assistance, rental and utility assistance, as well as aid under Titles I, II, VII, XIII.”