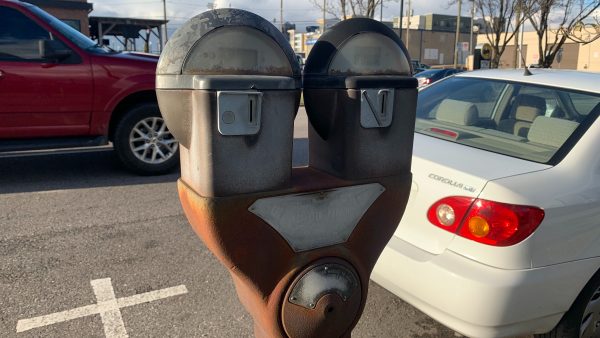 The Birmingham City Council voted Tuesday to modernize its parking system, approving a three-year contract with ParkMobile, an application that allows users to pay for parking with their smartphones. The change, officials stressed, will add to, not replace, the coin-operated meter system used by the city.

ParkMobile will charge a 45-cent processing fee for payments made through its app; 15 cents of that fee will go to the city. Deputy Director of Transportation Lakey Boyd told the council that implementation of the app would require no additional funding from the city, and that residents paying with coins would not be subject to that fee.

“It was important to us that our fee remain flat so everyone would know what it is,” Boyd said. “It is not a required or mandated fee, because we have coin-operated meters on the street. I want to be very clear: if you don’t want to pay a convenience fee, then you can carry coins and you’ll continue to have that option. But if you don’t want to carry coins, then you can pay a very industry-standard convenience fee.”

Founded in 2008, ParkMobile operates in more than 3,000 U.S. cities, including Chicago, Philadelphia, Boston, Washington, D.C., and Atlanta. In addition to the contract with ParkMobile, the city also approved several ordinances changing city code to accommodate forms of payment outside of coins.

The ordinance was met with resistance by some councilors; District 5 City Councilor Darrell O’Quinn, who heads the council’s transportation committee, said he had reservations about ParkMobile having “exclusivity” over parking systems in Birmingham.

“This agreement would grant ParkMobile a three-year monopoly on payment services in the city of Birmingham,” he said. “The root of my concern is really that this is essentially software, and we know how quickly technology progresses. There’s something new every year … In this situation, we’re not allowing for competition … There’s no pressure on the vendor to try and reduce that convenience fee.”

Mayor Randall Woodfin responded that his office “sees it differently.”

O’Quinn also expressed concern that, while ParkMobile would provide stickers and signage to instruct the public about the new policy, it would not fund their installation. He volunteered discretionary funding from his office to do so.

Ultimately, Woodfin and Boyd presented the partnership with ParkMobile as an opportunity to collect revenue the city would otherwise have missed from its 3,945 parking meters. The app, Boyd argued, would increase the city’s parking revenue by an estimated 30% to 50%.

O’Quinn initially suggested a one-week delay on the ordinance, but eventually he decided against a formal request; the item quickly passed.
The new system is expected to take effect within 60 to 90 days.