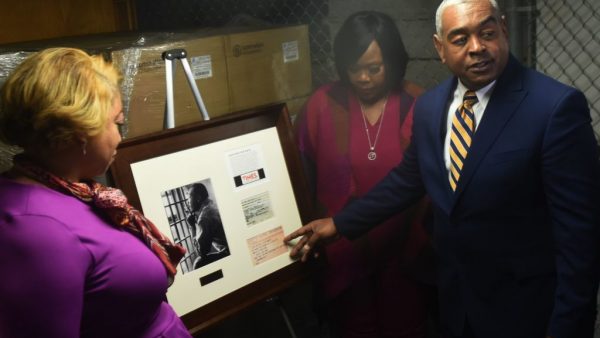 The Jefferson County Commission Thursday took the first steps toward acknowledging and preserving remnants of the jail where Martin Luther King Jr. was held.

History often refers to King’s Birmingham incarceration in 1963, during which he penned his Letter From a Birmingham Jail. But months before his 1968 assassination, King was again jailed in Jefferson County, first in Bessemer and a day later on the seventh floor of the Jefferson County Courthouse in downtown Birmingham.

Mark Pettway, the first black elected sheriff of the county, said he is proud to be part of this memorial to King.

“We have an opportunity to tell the full story about someone who came to Jefferson County to change the lives of all those who lived here,” Pettway said. “We know about Dr. Martin Luther King being housed in the Bessemer facility of Jefferson County. Also, he was housed here in this building.

Pettway envisions tourists being able to visit the seventh floor of the downtown courthouse and see some of those formerly hidden treasures. Beyond the jail cells, those treasures include the docket by which King, the Rev. Wade Watts, the Rev. Ralph David Abernathy and the Rev. Alfred Daniel “AD” King were signed into the jail.

Additionally, there are mug shots of those ministers when they were jailed and a telegram to the civil rights leader from boxing legend Muhammad Ali.

While it is documented that King spent three days in the seventh-floor jail, it is unclear in which cell he was held. The display will simply say that he and others with him were jailed there.

“It is a way for us to continue to tell the story and educate the citizens here and those who are coming to tour this city for civil rights,” the sheriff said. “Next week I’ll have a busload of students coming here and I would love to show them the area where Dr. Martin Luther King was housed here at Jefferson County.” 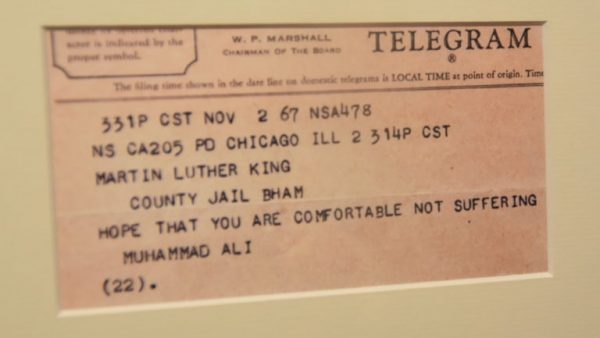 Telegram from Muhammad Ali to Martin Luther King Jr. during his incarceration in Birmingham. 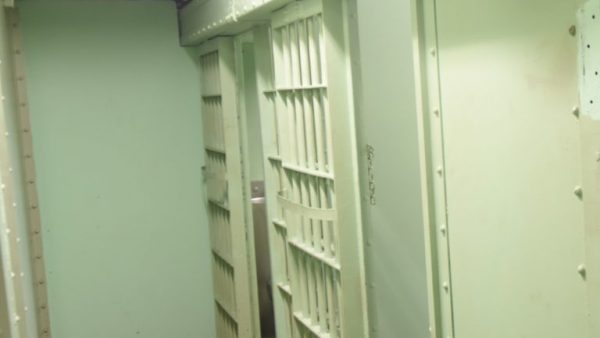 The downtown Birmingham jail where Martin Luther King Jr. once was incarcerated.

A cell in the old jail at the downtown Jefferson County courthouse, where Martin Luther King Jr. once was incarcerated.

The docket where Martin Luther King Jr. and his brother were logged into the old jail at the Jefferson County courthouse.

Commissioners unanimously agreed that they favored the idea, with Commissioner Steve Ammons absent. Commissioner Lashuda Scales said steps will begin to establish what infrastructure would be needed to safely get visitors to the seventh floor. That space is not now accessible by persons who are not employed by Jefferson County.

The seventh floor is largely used for storage. It is also where air handling units for heating and cooling were installed. Commissioners must now determine how much money would have to be spent to arrange access for the public.

“Once you make it open to the public, you have to have safety features in place,” Scales continued. “We want to make sure that this space is preserved properly.”

King was jailed in the Birmingham City Jail in 1963 when he attempted to get a parade permit to march in the city. Four years later, he returned with the same goal despite knowing that he would again be arrested.

Said Commission President Jimmie Stephens: “I think it’s important that we remember our history and the events that surrounded Dr. King (being) transported to the Bessemer Jail (and then downtown). They feared for his life.”

“I think it’s important that is memorialized and treated with the respect that it is due,” Stephens said.