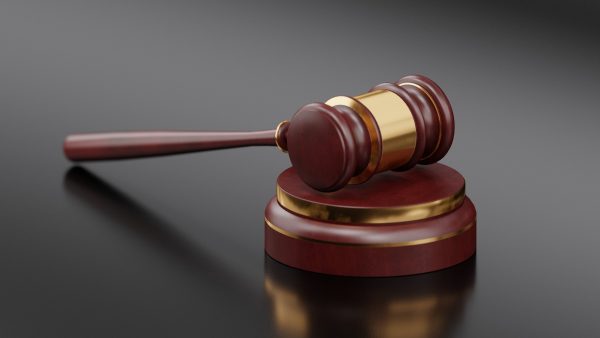 Judges, like a lot of professions, can face formal complaints for wrongdoing. While a recent Reuters investigation finds most complaints were frivolous, when judges did break the law or ignored ethics guidelines, most were able to keep their jobs. In Alabama, it’s even tougher to discipline a judge than it is in most other states. WBHM’s Andrew Yeager spoke with Reuters investigative reporter John Shiffman about the findings.

The case of Marquita Johnson, a single-mom in Montgomery:

She continued to rack up traffic tickets that she could not afford. Judge Les Hayes, who was a municipal judge in Montgomery, eventually sentenced her to 496 days behind bars for failing to pay these traffic tickets. She never had any previous criminal activity that I know about.

Marquita Johnson was perhaps the starkest victim, being sentenced to more than a year in prison, having three children cast into foster care. One daughter was molested. Another was physically abused while she (Marquita Johnson) was in jail.

How ethical concerns about judges are handled in Alabama:

The way it works is that you file a complaint with the Judicial Inquiry Commission in Montgomery. Alabama has some very strict rules about how you can complain about a judge. One of the things that Alabama requires that most states don’t is that you must mail in a written complaint. You can’t email it or call it in. It also has to be notarized, which means it’s sworn. It’s not easy always to get a notary. It’s a pain for regular people, but imagine if you’re incarcerated or if you’re poor and just don’t have the right contacts with the legal system.

How Alabama differs from other states:

In the vast majority of states, somebody could see a news story or see a lawsuit filed against a judge that makes the news. Under Alabama’s rules, commission staff can’t open an investigation until it goes before the full nine-member board and they agree to do that. The problem there, of course, is that can delay any kind of investigation.

The other thing that makes Alabama unique is that it has a rule that says that during an investigation, the commission must keep the judge apprised of all of the matters in the investigation including subpoenas, witness statements, etc. That’s normal after someone’s charged in almost any kind of court, but we couldn’t find any other kind of investigation in the United States, any other process, in which someone under investigation is apprised of the investigation as it’s happening and what the people investigating them know. That makes it very hard to investigate a judge and it also makes it intimidating. If you’re a lawyer in a local town and you know that everything you say or do or tell the commission about, the judge will find out almost immediately, that’s very intimidating.