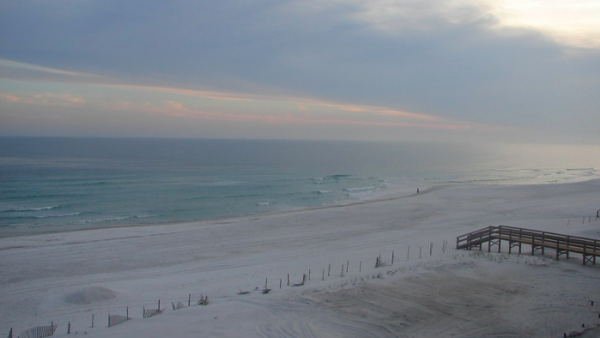 Gov. Kay Ivey and the Alabama Department of Public Health issued a new statewide health order Thursday in response to the growing number of COVID-19 cases in Alabama. It remains in effect through April 5.

You can read the full order below, but some of the highlights include:

“Despite our best efforts, the threat of the Covid-19 [sic] virus continues to spread and, unfortunately, we have not yet reached peak impact,” Ivey wrote in a press release. “After many rounds of conversations with local leaders, in which we discussed several options, I have decided to close beach access in any form. Since we do not want to promote social gatherings, keeping the beaches open sends the wrong message to the public. At this moment, the safety and wellbeing [sic] of Alabamians is paramount.”

State Health Officer Dr. Scott Harris says failure to comply with the health order could result in a misdemeanor charge and/or a fine.

“We understand that the health orders issued will be a hardship on Alabamians. We must, first and foremost, protect the health and safety of our citizens,” Harris said in a press release. “This decision has not been made lightly and will help to prevent the spread of this virus.”