Birmingham School Board Takes The ‘Interim’ Off Sullivan’s Superintendent Title 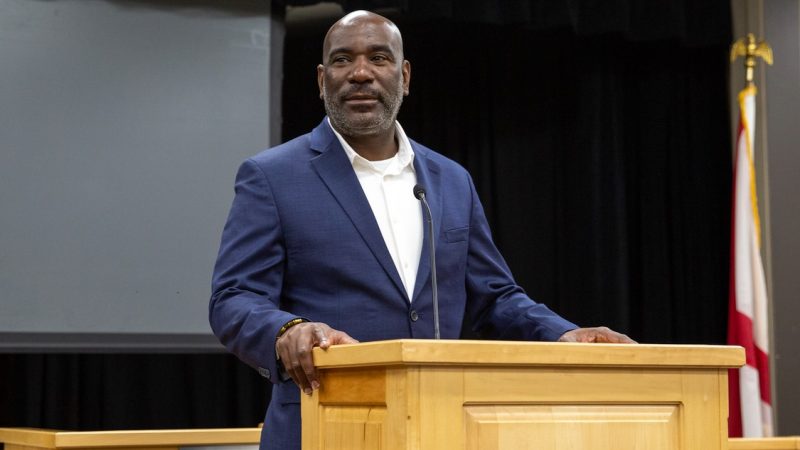 Sullivan has been serving as interim superintendent since Herring left and while the board conducted a search for a new superintendent. The 54-year-old started his career as a classroom teacher in BCS, according to a release from the school system. He has been a school principal and has held several administrative positions, including chief of staff for the former superintendent.

Cheri Gardner, the school board representative for District 6, said Sullivan had provided solid leadership, and keeping him as superintendent was in the best interest of the school district and students.