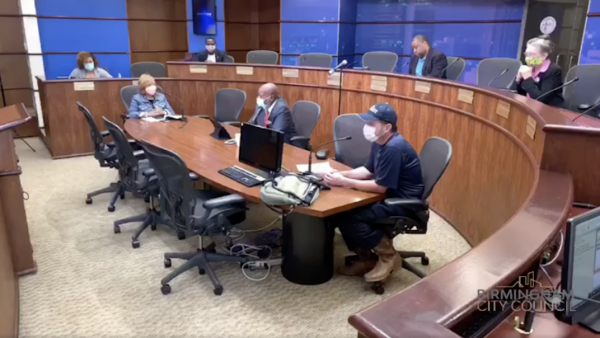 The Birmingham City Council voted Tuesday to approve the creation of the “Avondale Entertainment District,” a stretch of 41st Street South where, starting July 1, it will be legal to drink alcohol in public.

It’s the fourth such area in the city, following entertainment district designations for Pepper Place, Uptown and Five Points South.

“So far, this has been very successful for the city of Birmingham,” said District 2 Councilor Hunter Williams, who chairs the council’s public safety committee. “I think all the vendors who have participated in all the other entertainment districts have definitely seen an increase in sales … I’ve heard a lot of good feedback over the past three years of us doing this.”

The ordinance allows for people to take drinks purchased in any of those businesses outside, so long as they remain inside the entertainment district. Alcohol will have to be contained in designated, vendor-issued cups; once outside, those cups cannot be carried back into the business where it was purchased or into any other liquor-licensed venues.

The new designation also means that pedal buses — multi-occupant vehicles powered by alcohol-wielding passengers and steered by a designated driver — will be able to travel between Avondale and the city’s three other entertainment districts.