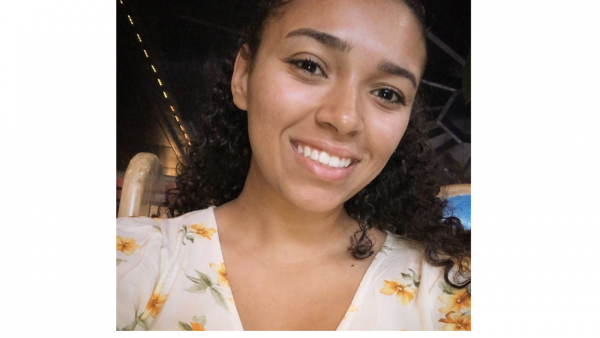 Authorities confirm that human remains found in a wooded area in rural Macon County are those of Aniah Haley Blanchard.  Blanchard was reported missing on Oct. 24, 2019.

“I am heartbroken for the family of Aniah Blanchard,” said Gov. Kay Ivey. “Like Alabamians across our state, I was praying for a much different outcome.  I appreciate the diligence of the Auburn Police Division, the Alabama Law Enforcement Agency and the many volunteers who were searching for Aniah. She is indeed loved and will be remembered by us all.”

Searchers found the remains on Monday in the 38,000 block of County Road 2 in Shorter, Alabama.  In a press release on Wednesday, the Auburn Police Division said that the Alabama Department of Forensic Sciences positively identified the remains and that the case will move forward as a homicide investigation, with additional charges are forthcoming.  Officials have not released the cause or manner of her death.