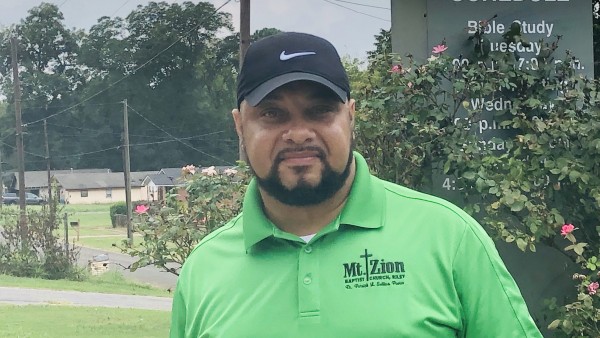 Church of the Highlands, Alabama’s biggest megachurch, has expanded into the inner city, leasing space at two Birmingham schools. But there’s been pushback in the community, some of it highlighting a racial divide.

The Birmingham Board of Education recently renewed the church’s lease for three more years at Parker High School and another campus at Woodlawn High for about $1 million combined.

The issue was decided at a contentious meeting earlier this month.

Two board members objected for a variety of reasons. One complained about an ant problem, saying it was the church’s fault for bringing in food on the weekends. Another opposed the school system signing any long-term leases on school property.

Parker High School parent Hazel Thompson told board members at a recent meeting church services interfere with weekend school activities. She said the decision to allow the church to rent school space is all about the money.

“Ya’ll don’t care just as long as ya’ll are getting a buck, a dollar,” Thompson said. “It’s about a dollar. Selling our children out for a dollar.”

But others, like school board member Sandra Brown, say Church of the Highlands has been a plus.

“They’re doing good things in the neighborhood. I see no harm in it. That’s good,” Brown says. “If they’re going to bring people in that have never been to church – that’s good.”

Underneath this debate are some deep-seated concerns on the part of black church leaders that have been in west Birmingham for decades.

Sherrel Wheeler Stewart,WBHM 90.3 FM
Long before Church of the Highlands established a west Birmingham location, members often served the community there. Here they prepare and serve food after a tornado hit on Christmas Day 2015.

The congregation at Church of the Highlands across its nearly 20 campuses is mostly white. Patrick Sellers, pastor at Mt. Zion Missionary Baptist Church in west Birmingham, says the megachurch has not worked with other churches in the area, including his.

“I think it would be good to partner with those local churches that are within those communities already. Don’t come in to draw from them and dry them up.”

Many black churches struggle with shrinking congregations and limited resources.  Sellers says it’s tough for some to compete with megachurches that have lots of members and plenty of money for ministry.

At Church of the Highlands West, a band plays on stage with brightly-colored flashing lights. A team of young “praise singers” wears jeans and sneakers. Sellers worries urban churches won’t survive if enough members leave to join the megachurch.

The pastor at Church of the Highlands West declined to be interviewed for this story.

Sellers says regardless, his church will continue its work in the community, such as feeding the homeless.

He says black churches are a foundation of the community. If they go, he says, so does the neighborhood.