Robert Siegel: Looking Back at a 41-Year Career 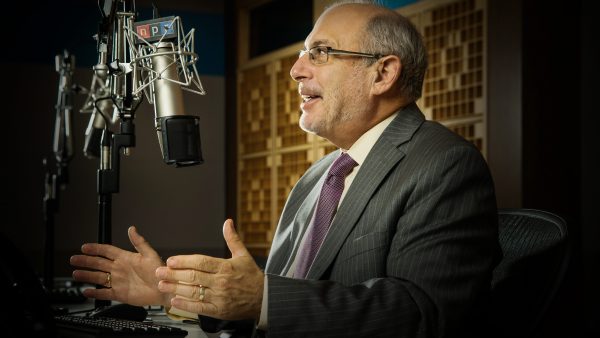 NPR’s Robert Siegel, whose career with NPR has spanned more than four decades, will be stepping down as co-host of NPR’s All Things Considered. His last day will be Friday, January 5th. Siegel started at NPR as a newscaster in 1976. He was a senior editor in NPR’s London bureau and the director of the news and information department before he became host of All Things Considered in 1987. He has hosted the show for 30 years. WBHM’s Michael Krall recently talked with Siegel about what keeps him curious as well as his early years at NPR.