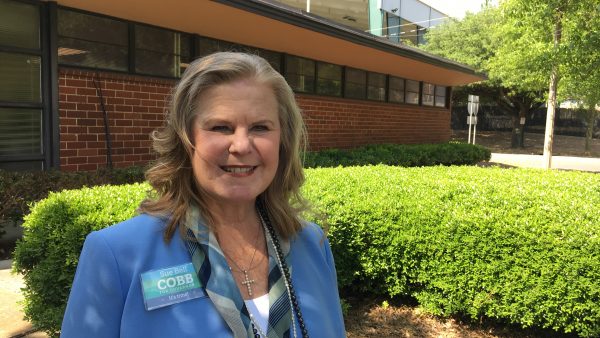 Sue Bell Cobb was the first woman to be elected chief justice of the Alabama Supreme Court. Now the Evergreen native has her sights set on the governor’s office. Cobb is running in the June 5 Democratic primary. She spoke with WBHM’s Dan Carsen as part of our series of interviews with gubernatorial candidates. The conversation starts with a horrific event from Cobb’s days as a county judge when back in 1989, a man who’d appeared in her court firebombed her house.

Sue Bell Cobb on the controversy over her former campaign worker, Paul Littlejohn III, who was convicted of sex crimes and robbery in the 1980s. This interview was recorded roughly two hours before Littlejohn turned himself in and was arrested: