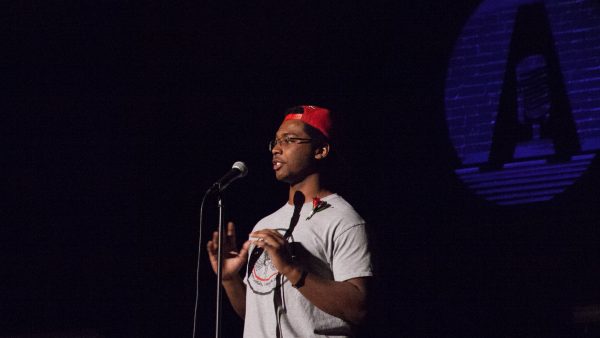 Four stories, each recorded throughout Birmingham at different Arc Stories events. A young boy thinks he’s figured out the secret to never having to wrestle with the regret; a young man’s attempts to rise above the legacy left by his father; a new husband forced into a precarious situation because of the incompetence of others, and a man who has to sacrifice one traveling companion in order to ensure the safety of another.