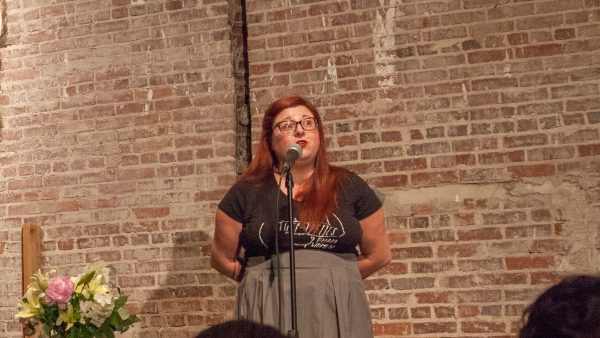 Four stories where plans put into motion take some rather unexpected turns. One young woman’s attempt to have a little fun at some protester’s expense; a boy who is taken on the ride of his life; a family forced to deal with the loss of nearly all of their possessions; and, bus trip goes astray.