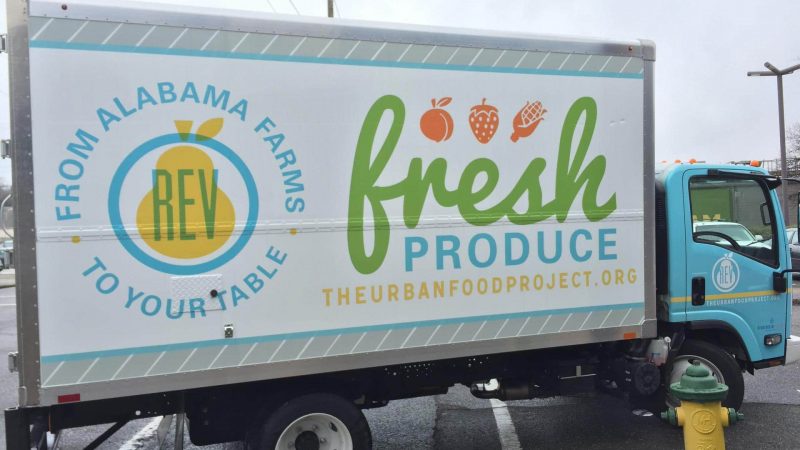 For some who live in Birmingham, it is easy to get healthy food, especially if you have a car and can drive to a large grocery store. But if you are one of the 88,000 people living in one of Birmingham’s food deserts, getting quality food can be a real challenge. A local revitalization organization, REV Birmingham, is working to change that through an initiative called the Urban Food Project.

So what exactly is a food desert? According to Amy Badham, an instructor at the UAB Ryals School of Public Health, “a food desert is simply an area where there’s a lack of access to healthy food.”

“While there might be a convenience store and fast food restaurants, there aren’t going to be grocery stores that stock fresh produce and other things that constitute a healthy diet,” explains Badham. 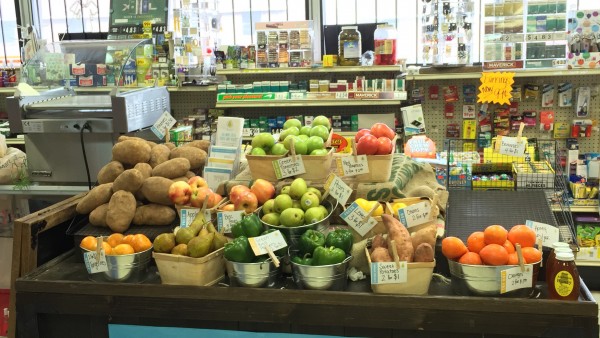 The Urban Food Project’s presence at Vacca City Discount Drugs in Gate City has grown in the past year. Pictured here is REV’s produce stand at Vacca stocked with the locals’ favorite produce. 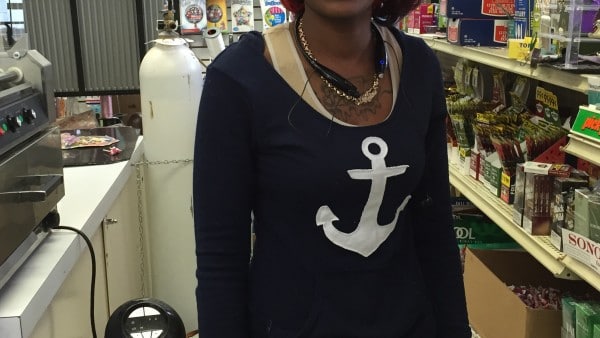 Tanji Frost grew up shopping at Vacca City Discount Drugs. She now works there as a cashier, and she believes that selling REV-supplied produce in the store has really made a difference in the community. 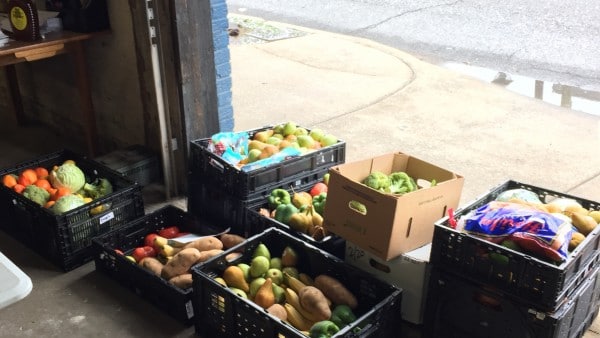 REV staff members and volunteers work together to fill several boxes with a variety of fresh fruits and vegetables in preparation for the day’s deliveries. 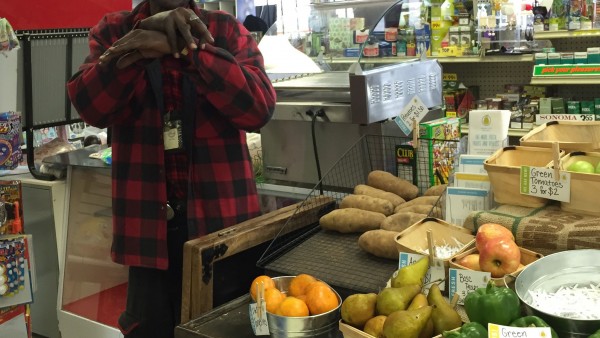 Richard Sims, or “Cowboy” as he is affectionately called by the people of Gate City, poses next to REV’s produce stand in Vacca. He says that having fresh produce close has made eating healthier much easier. 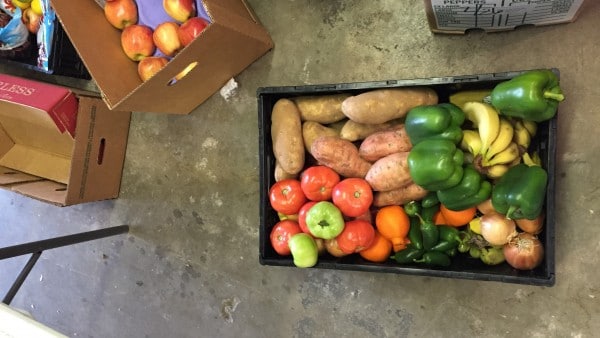 The produce REV Birmingham sells through The Urban Food Project is fresh and usually locally-sourced. Picture here is a box of produce ready to be shipped to a local corner store.

Ever since Vacca City Drugs in Gate City partnered with REV’s Urban Food Project (UFP), it seems like the folks at Vacca are consistently happy to see Raghella Scavuzzo, the Farm-to-Corner Store Coordinator for the UFP—that’s because she always brings a variety of fresh, tasty, Vacca-specific produce with her.

“It has been very positive; we’ve had a good turn-around on it, ” says John Vacca, the owner of Vacca Drugs.  Vacca was initially skeptical of selling REV-supplied produce. He worried the food would spoil on the shelves. But now he says he’s “moving a lot of products and getting positive feed back from the customers.”

“We just had a little table at first,” says Frost. “Now we have a whole stand and a cooler in the back. And sometimes, we have more people come in for the fruits and vegetables than for the medicine.”

Frost said that there were many fruits and vegetables that the Vacca customers loved, but there was one in particular that got her very excited: The peaches.

“Every time she comes in with the peaches we have to get cases. We sell like three or four case. Like, we run out! Sometimes she has to make like an extra trip just to bring us peaches because we run out,” says Frost.

Scavuzzo says the best part of her job is seeing the projects impact on those who regularly purchase the produce.

“One store, we started in in July, and at Thanksgiving, people were specifically asking me what’s going to be on sale, what produce are you going to have? I have to plan my thanksgiving meal around your vegetables,” says Scavuzzo. “Who could’ve imagined that a corner store could have enough stuff for them to make a Thanksgiving meal out of?”

Scavuzzo says the corner store shoppers tell her all the time how much easier it is to get food and vegetables now.

“I’ve had people tell me that this is the best placed thing that could’ve happened because they have to take two buses to go to Wal Mart, and to get fresh fruit and vegetables from Wal Mart is just too hard,” Scavuzzo says. “But now, they can come over to their store across the street, and they can buy all of their things. They like that store, they already shopped there, so it was really easy.”