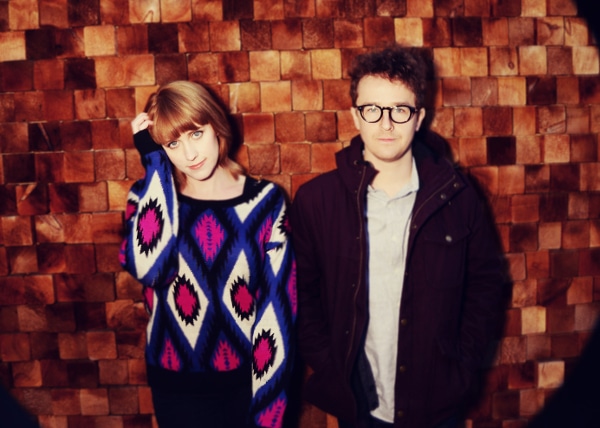 It’s not every day that you get a mashup that tries to redefine the future of classical music. But that’s exactly what the Alabama Symphony Orchestra, the band Wye Oak, and composer William Brittelle are attempting Thursday night as part of the symphony’s Classical Edge series. WBHM’s Michael Krall spoke with Andy Stack of Wye Oak about the collaboration. The conversation began with Stack describing the group’s sound.